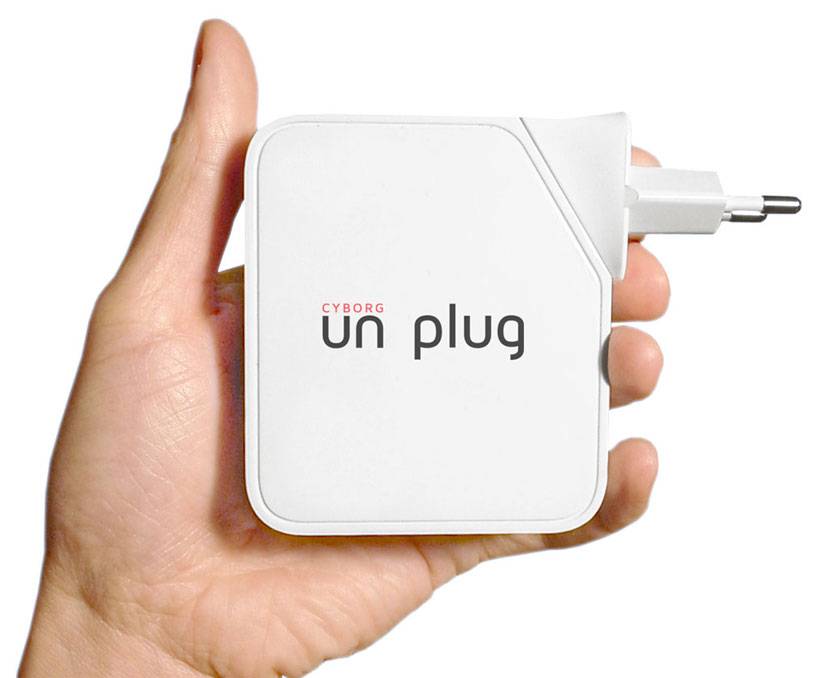 Cyborg Unplug is a device that is designed to plug into an outlet and police your local network at home or in the office. Cyborg Unplug is able to detect devices that pose a security risk and then removes those devices from the network. It’s also able to break uploads and streams from these devices.

It can kick things off your network like Google Glass, Dropcam, drones, wireless spy microphones, and other surveillance devices that rely on network connectivity. The small device is designed to be used anywhere that your privacy might be violated by devices and has a power outlet.

Cyborg Unplug allows the owner of the device to select which types of devices they don’t want to be on a network near them. It sniffs the network for hardware signatures that go with those devices. The makers of the device say that it blocks these devices by sending a special stream of “de-authentication” packets to disconnect the device.

The searching and disconnecting of devices is performed automatically by the Cyborg Unplug and the user doesn’t need to interact with it for protection. The maker of the device says that it can be used to boot devices from any network, including those you don’t own and some of the features may not be legal in your area. Two Cyborg Unplug models will be offered priced between $50 and $100.