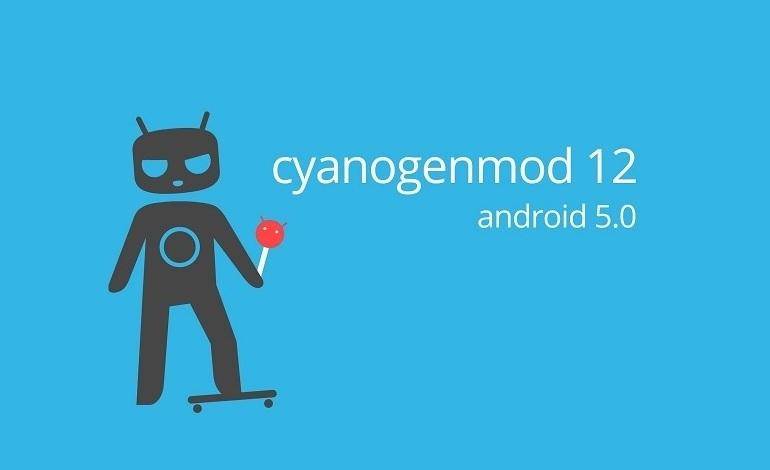 As Cyanogenmod, one of the biggest custom ROM makers in the Android world (bar none), continues to push towards integrating Android 5.1 to its sources, they’re pretty up front with what new features and changes are coming. One of the major ones is saying goodbye to unified builds, so soon after it was just announced for CM12.

First up, Cyanogenmod made it clear that they are not yet at a point where they can start branding CM12 nightly builds as “CM12.1”, not just yet. They are assuring their legions of fans, though, that they are in the process of merging the newest Android 5.1 builds into their sources.

Then they announced changes to the aesthetics – putting in more Material Design into CM12. They also talked about changing the venerable CM File Manager, asking for input from users to see what changes they could make to it.

Last but not least, it would seem that Cyanogenmod is saying goodbye to unified builds – that is one single build for Samsung and Moto devices. Once again, builds will be divided into device variants. Cyanogenmod is claiming there is too much variance in the time that manufacturers put out their own builds, and so they have trouble integrating them into CM12 official builds. There will be more news on features as Cyanogenmod continues to discuss CM12, so watch this space.