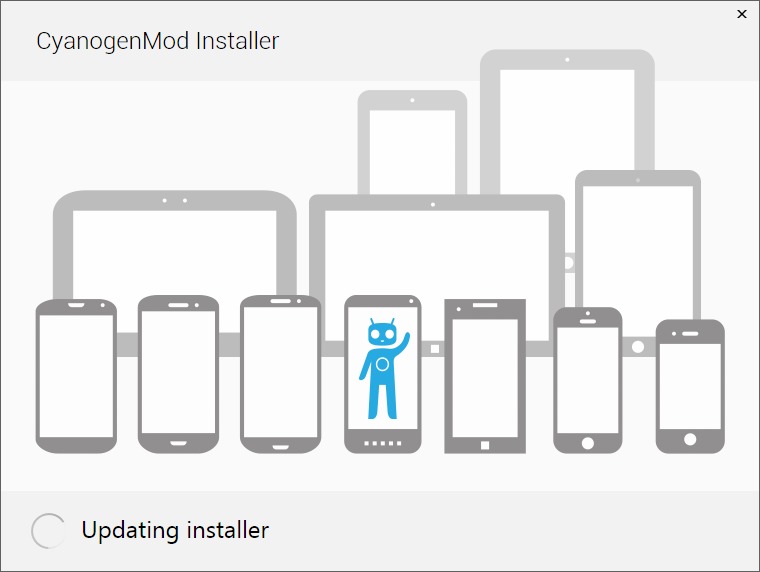 The annual Big Android BBQ might be over, but for the CyanogenMod team, particularly the newly formed Cyanogen Inc., the work has just truly begun. Wrapping up the highlights of the event in its blog, the team revealed the big plans that it has for the overall direction of the most popular Android custom ROM.

It has been hinted before, but now they’re making it somewhat official. CyanogenMod will have a dual release stream made up of a “Community” and a “Pro” edition. The Community edition is basically the same as the nightly and stable releases that have been done so far and it is the probably misnamed Pro edition that requires more explaining. “Pro” here doesn’t mean paid, nor does it mean, quite ironically, for “professionals”. Instead, the Pro edition is actually meant for those who want to experience the benefits of a CyanogenMod ROM without the hassles of going through all the processes of rooting and flashing that would make regular Android users shiver. This is were the previously mentioned plans for an easy-to-use installer comes in. This ROM will will not come with root access and will be signed by a proper private key. However, once installed, there will be nothing to stop users from rooting or even flashing a different ROM should they wish.

But Cyanogen doesn’t want to just be simply a custom ROM and it has some rather ambitious goals for the future. One of which is the expansion of the new CyanogenMod Account from simply being a remote device finder and wiper but also to encompass other device management and encryption features. They are also developing CM-specific programming interfaces (API) for use by Android app developers. Existing examples include the SMS middleware used by the Voice+ app to add Google Voice integration or the remote display framework used by Koush’s ChromeCast/AirPlay app. There are also hints about improving the live folders feature, dynamic or smart folders that populate themselves from a given source or filter. For example, the Recent Conversations live folder could present the last used app or messaging service, be it SMS, e-mail, or instant messaging, when talking to a specific contact.

The CyanogenMod team has other plans in store, but they want to make one thing clear. They may have formed themselves into a company but their goal has never changed: to make the Android community’s voice and needs heard over and beyond the carriers that are, in reality, the true customers of manufacturers.