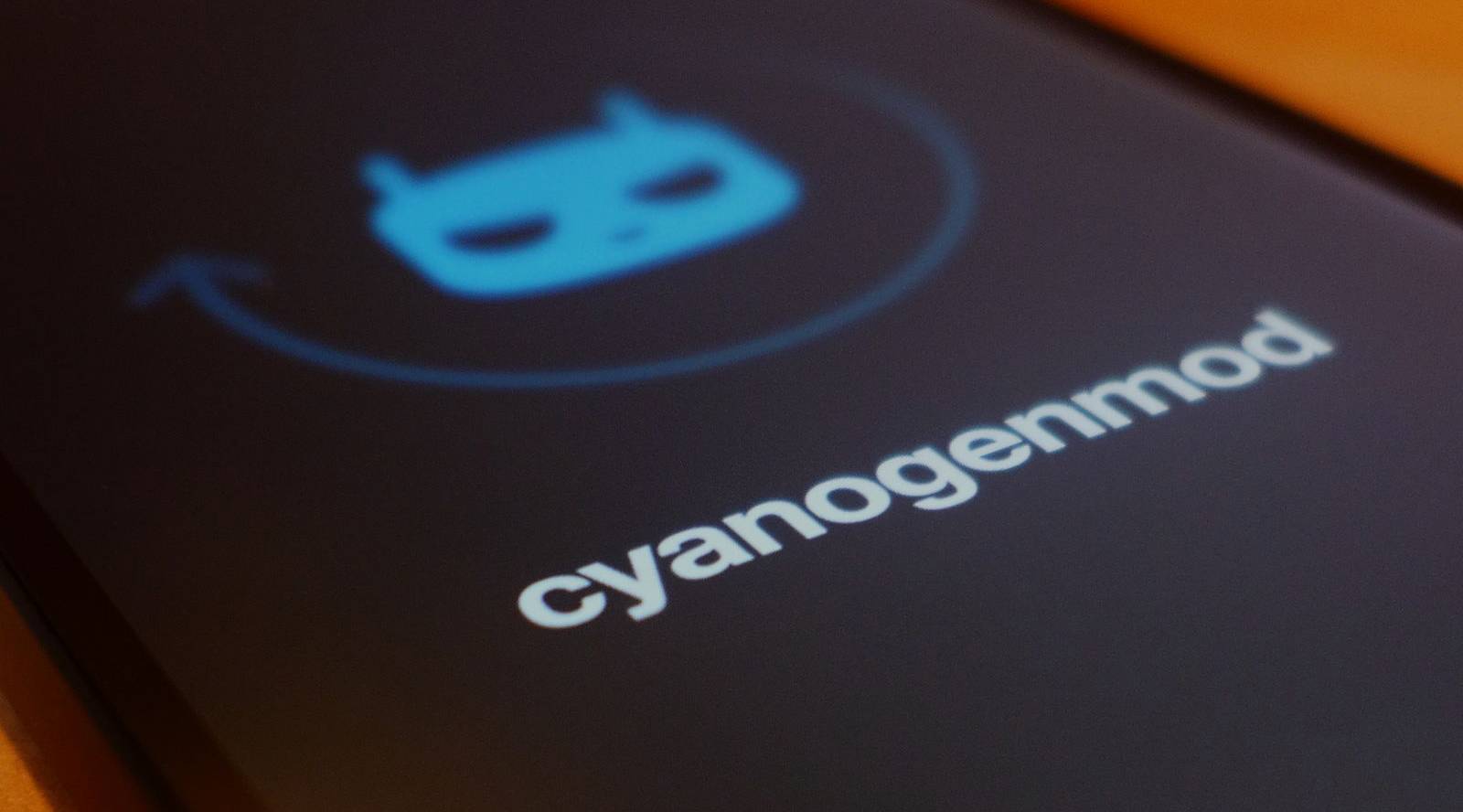 Ok, so they might have taken their sweet time about it, but as the folks at CyanogenMod said it’s “nothing a little graham cracker and chocolate can’t make that much better,” whatever that means. But rejoice! CM13 is finally out – CyanogenMod’s take on Android Marshmallow – and it brings with it all the goodies you’ve been waiting for, plus the power features you’ve grown to love and expect out a CyanogenMod build.

So this will come out with build code cm-13.0-20160316-SNAPSHOT-ZNH0EAO1QB, the “snapshot” moniker in there saying that this is as close to a stable build you can get at this point, and it’s not a nightly build. This is the first solid step into Marshmallow land from a CyanogenMod point of view. 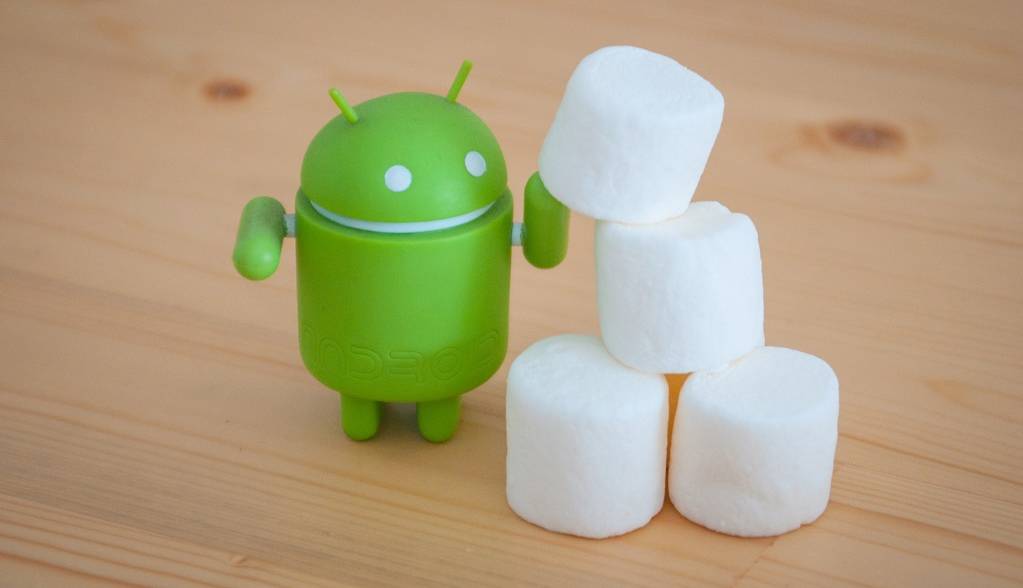 Among the devices in the build roster are most of the current Nexus devices, the OnePlus One, OPPO’s Find7 devices, Android One “sprout” devices, LG G2 variants, and a lot more. Please take note that the builds are currently being uploaded right now, and some of them may still not reflect on the CyanogenMod download page.

Lastly and IMPORTANTLY, CyanogenMod has made some update scenarios for us who may be updating from different platforms. Please take a good, long, and purposeful look at the instructions that come with the new build package, as these will save you from potential heartache.