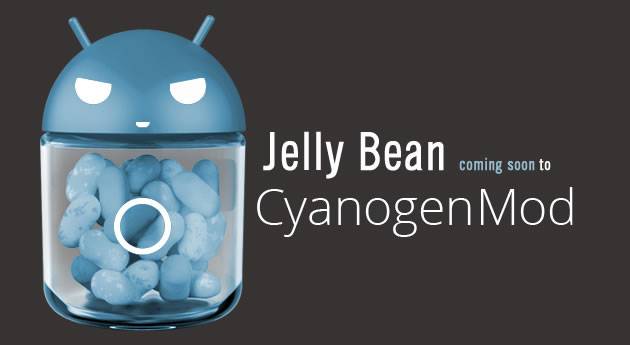 If you’re like me and enjoy flashing the absolute latest and greatest nightly builds of CyanogenMod 9, or now 10 we have some good news. While Android 4.1 Jelly Bean and CM10 is in the works the CyanogenMod team is still hard at work on CM9. Today they’ve announced CM9 RC2 builds are rolling out and it’s as stable as ever. This means official releases are coming very soon.

Not only are stable official releases coming soon, but this also means that the team will be focusing most of their attention on Android 4.1 Jelly Bean and CM10 within the next few days or weeks. These stable builds are currently rolling out as we speak and the developers also mentioned they’ve added support for a host of new Samsung devices. They are:

That is all great and peachy, but I’m sure many of you are more interested in Jelly Bean and CyanogenMod 10. The CM team mentioned all the features that are good to go and working great earlier this week on Google+. That should shed some light on the CM10 progress as they start to turn their attention towards it. The CM team mentioned that official and final CM9 builds “which should be just around the corner,” are looking good.

Some very early builds of CM10 have been released for the Galaxy Nexus, Galaxy S III, and a few other devices so be sure and check out their download mirrors or XDA for more info. Who’s excited for CM10?