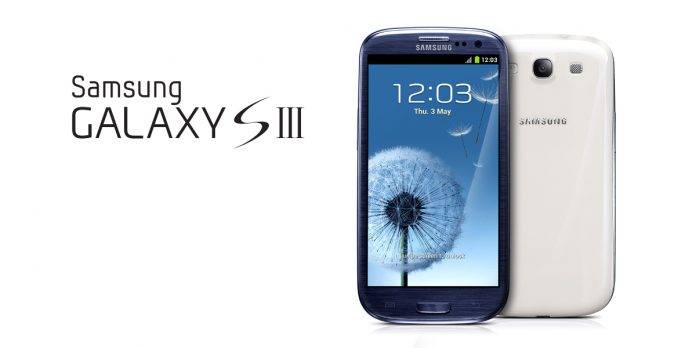 CyanogenMod’s commitment to bring Nougat to older Android devices continues, as it rolls out new nightly builds for a gaggle of older devices that might not have ever gone on to taste Android Nougat had it not been for CM14.1. As it is, we have new nightlies for a lot of older devices – so take a peek, your old device might be in the list.

The Samsung Galaxy S3 is right there around the fringe of Android devices that you might consider still competent in this day and age. But the 4-year old device has been blessed by CM14.1 with its own nightly build – which means there’s hope for a stable Nougat build for the Galaxy S3 in the future. Same goes for the LG Optimus L70, which was released in 2014. 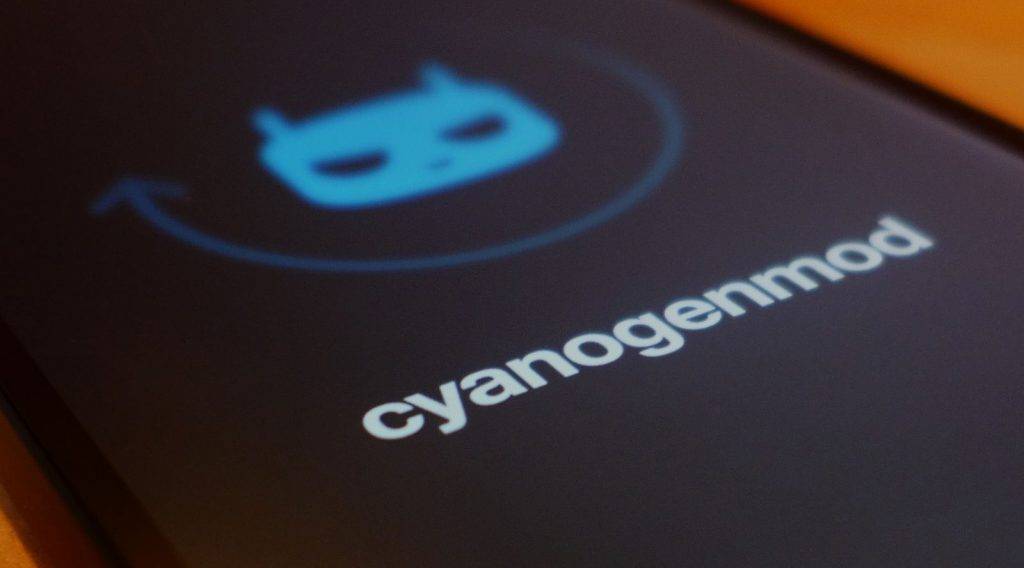 The other devices getting a CM14.1 nightly are as follows:

Remember, nightly builds are far from stable – they will have bugs and issues. But they are usable. Mostly, people can give feedback on the nightlies so that CyanogenMod can move forward to putting out stable builds. If you want to give these a try, check out the official CyanogenMod download page and look for the listings of your specific device.