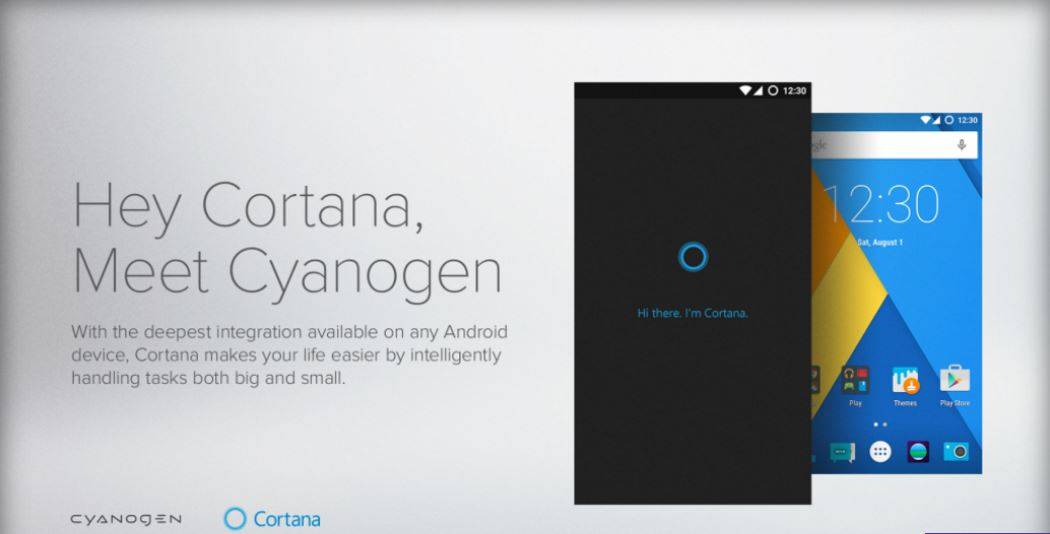 By way of voice activated or digital assistants, iOS’s Siri and Microsoft’s Cortana stand miles ahead of anything Google and Android can offer. This is why a lot of Android users are longing for some Cortana integration in Android. So far, only CyanogenMod has had some real success with getting Cortana integrated into their version of Android. And it just got better.

More robust integration means that Cortana can now toggle network modes for you. You can also use the digital assistant to put the device to sleep, turn your device off, and a lot of other small tweaks that make the integration just that much better, unlike other Android OS versions that have failed to realize the integration and are still stuck with clunky versions.

With this deeper integration, it’s very likely now that people might actually start getting used to Cortana in Android. Voice assisted operations have always been there for the longest time, but it has been nothing like the seamless processes we see in movies.

Hopefully, Microsoft and Cyanogen will continue to improve this integration so that we get decent levels of voice assisted process in mobiles. If this is not something that stock Android or other UI’s can provide, then Cyanogen might see this as a real area for growth. But first, Cortana needs to be back in the Play Store, first things first. We hope that happens soon.