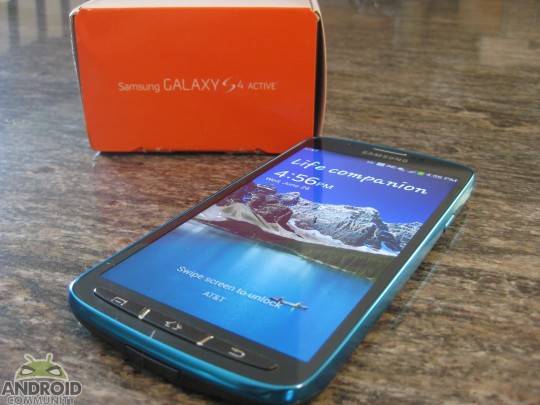 One of the coolest things about CyanogenMod for fans of the software is that it is updated very frequently for many devices. One of the drawbacks is that you need versions of the software specific to your device. If your device is an international version of the Samsung Galaxy S4 active, nightlies are now available for your smartphone.

The first nightly build for the international S4 Active has landed and can be downloaded now. The file is large at over 218 MB. The international version of the Galaxy S4 Active is model i9295. If you use the S4 Active on AT&T, this software is not for you by default.

I say by default because you might be able to use a work around to get around the locked bootloader that AT&T prefers, such as SafeStrap. If you are successful with an alternate method, do let us know.

As with any version of CyanogenMod, you might encounter issues with early versions of the software. If you aren’t comfortable with the potential to render your device useless, you might want to wait until a more stable nightly for the smartphone lands as an M build.