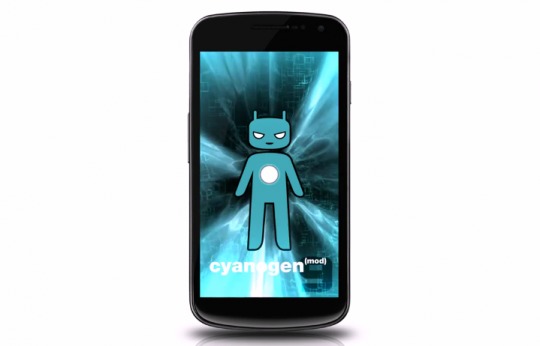 When Google announced Android 4.1 Jelly Bean last week at Google IO I’m sure the first thought in most Android fans heads was about when they’ll get it. CyanogenMod is one of if not the biggest custom ROM for Android so obviously they have a lot of people asking questions. Today they’ve confirmed CyanogenMod 10 will be Jelly Bean, and is coming soon.

Now this was pretty much expected, as they’ve upped their version number to match each new AOSP version of Android, so this shouldn’t come as a shock. On a in-depth post over on Google+ CyanogenMod goes into the details explaining that they’ll start work on it as soon as possible, and that most if not all CM9 devices will be able to run CM10.

Now obviously they won’t push out both at once so after they get a stable CM9 build released (currently a release candidate and really close) they’ll move on to Android 4.1 Jelly Bean and continue with CM7 and CM10 moving forward. CM7 will continue their Gingerbread devices support while everything else will get pumped up to Android 4.1 Jelly Bean. Google announced they’ll drop the AOSP code for JB later this month after the Nexus 7 starts shipping so hopefully in under a month we’ll have some nightly builds of CM10.

The team specifically mentions all the major changes in Ice Cream Sandwich has caused CM9 to be a slow process but they expect CM10 to come together quickly, and be extremely “butter” smooth. I can’t wait to try some nightly builds the minute they are possibly ready. Who’s with me?