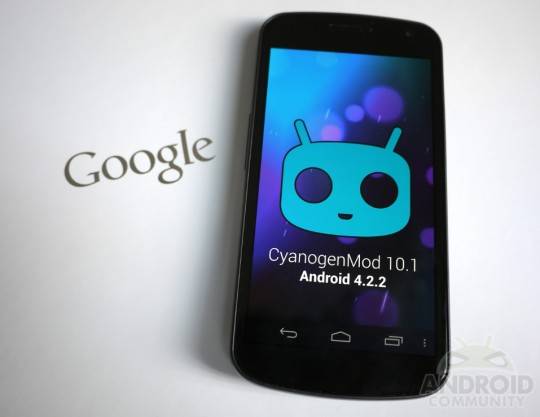 The folks at CyanogenMod have pushed their latest round of milestone builds. These are arriving as the M3 builds and at this very moment, they happen to be available for select devices. These M ‘milestone’ builds are based on CM10.1, which means Android 4.2.2 Jelly Bean. A bit deeper on the information, these M builds are sort of in between the nightly and the stable builds.

These builds are intended to be more polished and developed as compared to the nightlies, however they are still not quite up to the stable releases. With that in mind, there are actually quite a few handsets that will be able to begin playing. Or maybe a bit more accurate, a few handsets that will be able to do some testing (and reporting should they come across any issues). The device list includes the Nexus 4 and Nexus 7 as well as the GSM and CDMA Galaxy Nexus, the Nexus S and the Nexus S 4G.

One item that was new in this build was the introduction of the recently release Superuser app from Koush. Otherwise, the usual warning applies in that you may not want to use these on your daily driver smartphone (or tablet) and if you choose to do that anyway — you should probably make sure you have solid backups before you begin. With that, those looking to move forward can grab the ROMs from the CyanogenMod download page using this link.