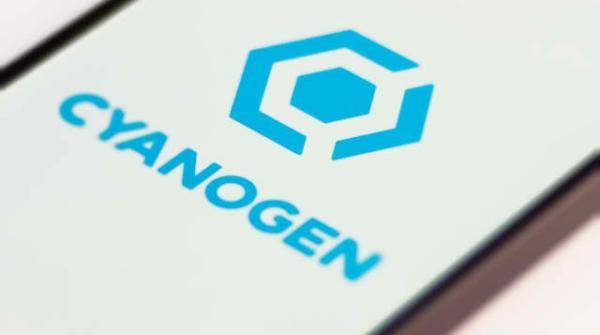 It seems that Cyanogen, Inc., the commercial entity spun out of CyanogenMod’s core developers (and not the open source CyanogenMod community itself) is flip flopping a bit on the issue of OTA updates on the OnePlus One in India. After reassuring OnePlus One fans and owners that it will continue to roll out updates worldwide, even in India, it now clarifies a caveat that it failed to mention before. It won’t be updating Indian OnePlus One devices.

Confused? We can’t blame you. This is just the latest chapter in what is turning out to be a drama involving a love triangle between OnePlus, Cyanogen, and Micromax, with India as the backdrop. Cyanogen struck up a completely exclusive deal with Micromax in India just when OnePlus was launching the OnePlus One, which runs Cyanogen’s software, in India as well. While Cyanogen promised to update OnePlus One units in India, it will only cover devices in India bought outside of India. Here’s the real deal:

“If a user in India purchased a OnePlus One global device in channels outside of India, they will receive our OTA firmware updates. However, this excludes OnePlus One regional devices sold directly in India.”

That’s a rather subtle difference that will lead to a lot of confusion, hurt feelings, and maybe even adversely affected sales. OnePlus One units bought via Amazon India, OnePlus’ local partner, will not get OTA updates, but those bought directly from OnePlus or from international resellers will. This could pose a problem in the future when the lines between those two blur. Imagine someone trying to resell an Indian version posing it as an international version. Not everyone might be able to quickly tell those apart aside from scrutinizing the model numbers.

So it seems there is still indeed a need for OnePlus’ own custom Android ROM after all. Instead of having very different OS versions on devices, which will definitely put a strain on their already meager resources, a single unified OnePlus OS will ensure that owners will get the same experience, especially when it comes to updates, no matter where they bought their device. In effect, Cyanogen has signed the death warrant for its OS on OnePlus devices, both current and most likely future.