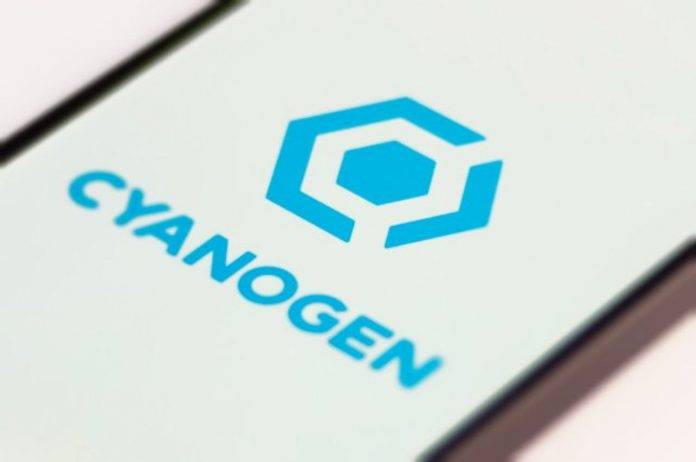 Last year, there was a big push by Cyanogen to market itself. Already coming from the foundation of CyanogenMod as one of the most popular custom ROMs for Android, Cyanogen OS was created to monetize this fork of the Android Open Source Project (AOSP). To be successful here, Cyanogen had to convince manufacturers that it had enough users as it is, so manufacturers can use Cyanogen OS on their devices and hope that these CyanogenMod fans might just be convinced to buy these devices. But just how many users do CyanogenMod have really?

Kirk McMaster, the flamboyant CEO of Cyanogen, made a report to their investors early in 2015 and the number “25 million tracked users” was used. Of course, the consensus was that there were more users who opted out of the tracking, and the number “50 million users” was regularly used internally at Cyanogen and for their marketing pushes outside of the office, even hyping on the line that they had a user base “bigger than Microsoft’s Windows Phone OS”. 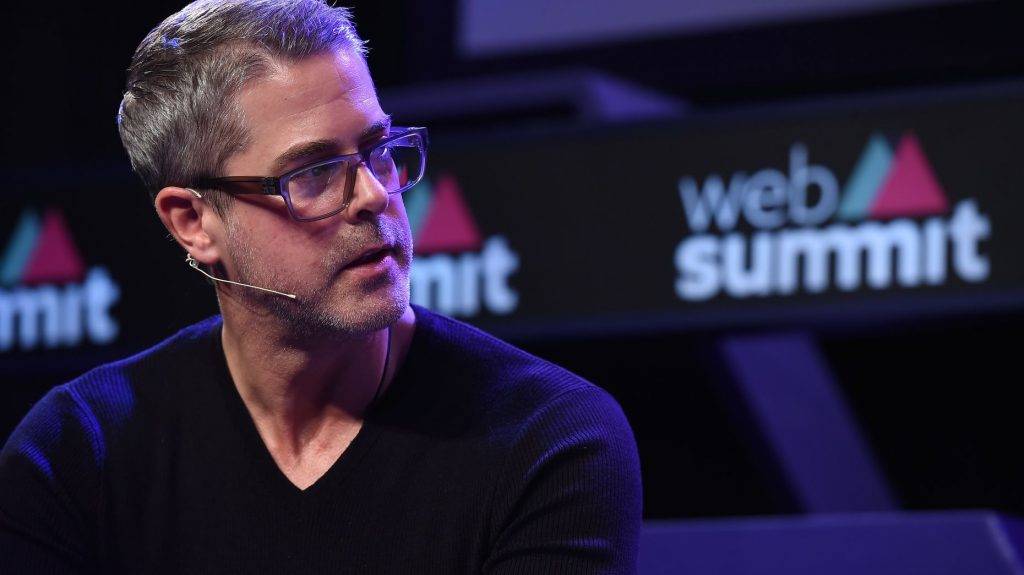 Early this year, two executives who were part of preparing this numerical data to investors came out saying that they were uncomfortable with the numbers McMaster and Cyanogen used in their marketing. Firstly, one of these executives said that there was a “bug” in the way Cyanogen did their metrics. The second exec said that there was no verifiable company data that would support those numbers, and so he asked them to be stripped from the presentation to the investors.

McMaster himself made the press rounds last year while he was selling the idea of Cyanogen OS to investors and bandied around the “50 million user base” number frequently. This generated some hype, and he was able to raise more than USD$400 million in capital for the company. The hype also brought in prospective partnerships with Amazon.com and Microsoft, as both of those companies were looking for a way to leverage their apps without going through Google, and Cyanogen OS might just provide them with that. 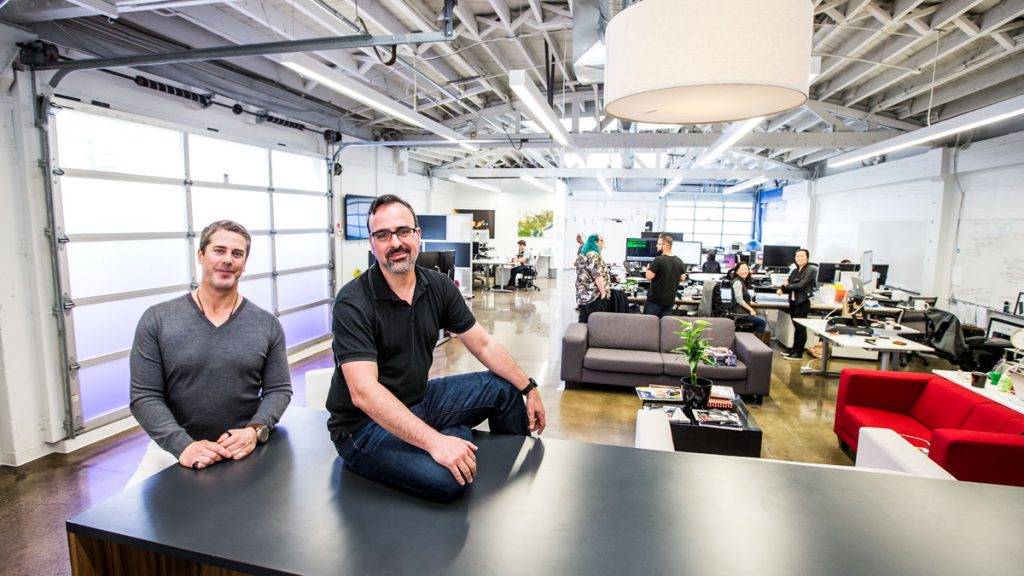 But what kind of numbers are more realistic for Cyanogen? The two executives say it was more like 10 percent of the initial “25 million tracked users” that were quoted. Cyanogen’s co-founder Steve Kondik said that they would never lie to the investors, though he granted that “embellished” numbers might have been given out for marketing purposes. He did admit that at the beginning, CyanogenMod was “uncertain” about the user numbers, and that the project “didn’t have the best dashboards and mechanisms” for ascertaining the true number of its user base.

Cyanogen OS is still active these days, although most of the companies that use Cyanogen OS are in India and Asia where investors are worried that the market just doesn’t have the disposable income to be of considerable value to them. Last month, Cyanogen let go of a big number of staff, with McMaster saying that these cuts were necessary to make sure that the company could still have two years’ worth of cash – and in those two years figure out a better business model towards growth and revenue.