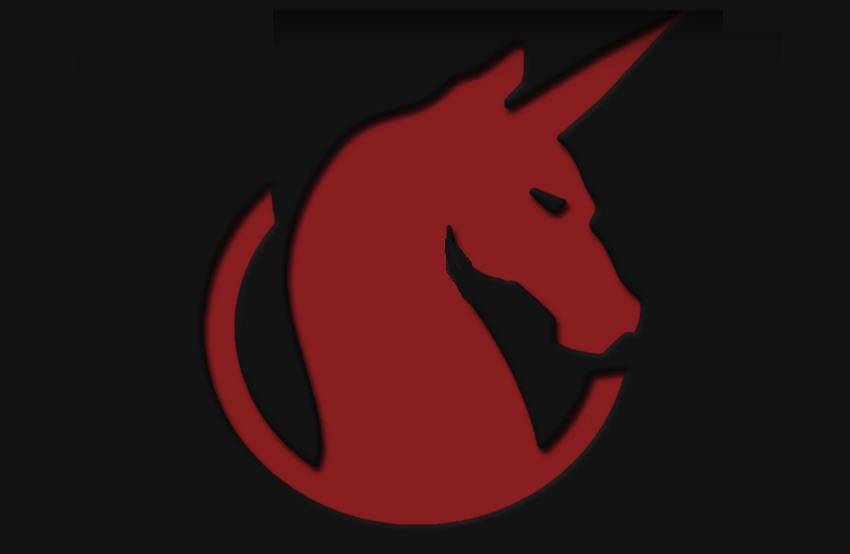 You may not be familiar with Dirty Unicorns but there are people who have been using this custom ROM. It’s just one of the thousands of ROMs available in the mobile industry oday. If you happen to use it, then here’s some good news: the new Android 6.0 Marshmallow based Dirty Unicorns ROM is now ready. It took the devs a while to prepare the Dirty Unicorns into a “fluffy” version but don’t worry, it’s already here.

The updated version didn’t just bring the Android 6.0 features into the ROM but rather added new ones developed from the ground up. As noted by XDA, the updated ROM now features the following: Fling, SmartBar and Pulse. Fling is a gesture-based navigation feature that allows the user to assign gestures to apps, settings, and contacts among others. Pulse is a special music equalizer you can find on the navigation bar. Meanwhile, the SmartBar is an enhanced navigation bar that can be used to set shortcuts.

The Marshmallow Dirty Unicorns also features ‘Themes Tile’ that allows you to personalize the look of the app. Only a few devices are supported and can run this custom ROM. Unfortunately, support for Sony Xperia Z, Samsung Galaxy Note 3, and HTC EVO LTE is no longer available. Other devices are still supported though like the Oppo R7 Plus, Moto X Pure, HTC Droid DNA, Nvidia Shield K1, and Nexus phones.