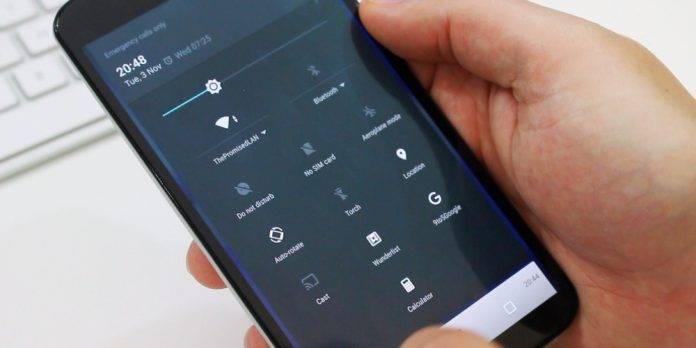 For those who are not satisfied with the quick settings that are on your Android smartphones but also don’t like to root or modify your devices, the Custom Quick Settings app has been a godsend. The app allows you to add even more app links, web links, and custom toggles to the quick access settings part. But after six months of no update, the developer has finally given us version 2.0 and it is actually a total rewrite of the entire app for the Nougat tile API, but is also compatible with Lollipop and Marshmallow.

The new features for the app includes letting tiles have multiple actions, letting them act as switches so you don’t have to go to Tasker to set them up. The UI has also been changed, giving you one screen for the presets so you can set up your simple tiles, and another one for advanced users wherein they can add all the customizations they want and are supported by the app. You can now also see live tiles, like CPU speed, free RAM, free storage space, battery, etc. When you click them, they will show a dialog box with more information if you want. You can also now add click widgets to toggle the apps that don’t have shortcuts but have widgets instead.

However, there are also some caveats to the update. For example, all Android versions are now only limited to 20 tiles due to some compatibility issues. Users can request for more but it will increase the app size. Since it is a complete rewrite, some of your tiles may be reset or broken, including Tasker tiles as well. There are also still some buggy parts of the update, particularly the Cyanogen Mod tiles and it may actually never be fixed given that it will be closing soon.

You can update your Custom Quick Settings V2.0 from its Google Play page. It had a 25% off for the pro version, but only if you purchased it before December 27.