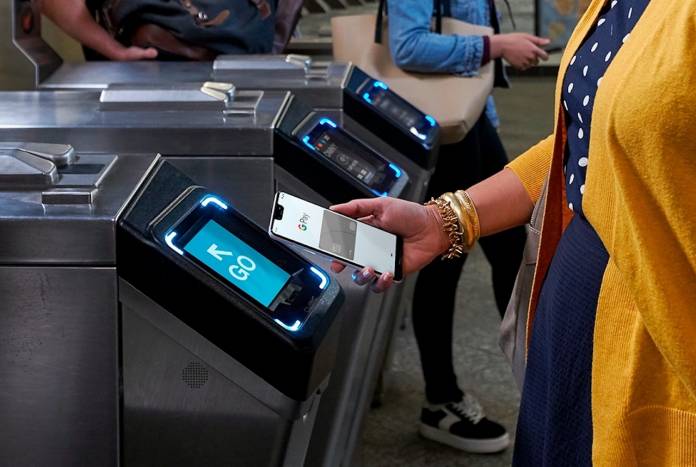 If you live in San Francisco where the Clipper Cards are used for transportation, we have good news for you. Cubit Transportation System announced that their transit cards will soon be supporting the Google Pay mobile payment platform. This means that you’ll eventually have to just tap your phone on the train turnstile as you travel every day. Hopefully, Cubit’s other systems in other cities will eventually support Google Pay as well to make it more convenient for commuters in those cities.

Google Pay has expanded beyond just being a platform you use for payments. It can also turn your Android smartphone into a device that will store things like credit cards, reward cards, and even transit cards. This means fewer cards for you to bring around and you just need your phone to tap or to scan stuff and you take care of payments, collecting points, and also riding trains and buses.

Cubit meanwhile has several transport systems around the U.S., including the aforementioned Clipper cards, as well as the MetroCard replacement for New York’s transport system, OMNY, and other similar systems. The Clipper cards were the only ones mentioned in the press release but hopefully it will also expand to their other systems later on. “Ultimately, our goal is to make riding public transit seamless and convenient for as many people as we can,” said Ambarish Kenghe, director of product management for Google Pay.

How it works is pretty simple, or at least how we think it will work as stated in the press release. You only have to hold your smartphone over on the turnstile and it should work. You don’t even need to unlock your device or open the app. They did not give any details though as to how you’ll be able to add your card but it should be simple enough, just like adding debit or credit cards to your Google Pay.

As to when the partnership will actually work out, they did not specify exactly. We’ll update you as soon as there’s already a timeline so you can start adding your Clippers an OMNY cards.