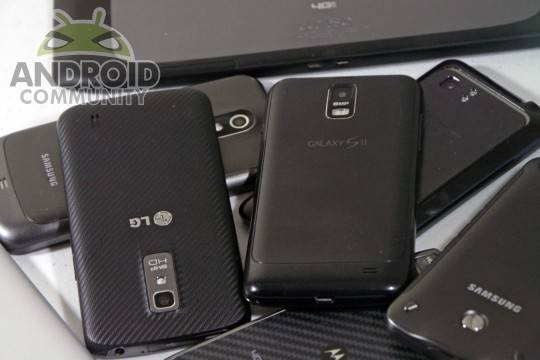 After more than a year, the CTIA, working together with the FCC and law enforcers, is ready to put a close on the last stage of its four-step plan. The group has announced that the common database for 4G/LTE smartphones have been completed ahead of the November 30 deadline.

In April 2012, the CTIA, formerly known as the “Cellular Telecommunications Industry Association” but now goes by the moniker “The Wireless Association”. revealed a four-stage plan to help reduce the amount of smartphone thefts. The last step of that plan involved getting mobile operators from all over the country to compile a list of LTE smartphones into one, common, global, multi-carrier, database. The deadline given to carriers and companies was the end of this month, but CTIA was pleased to report that everyone involved managed to finish everything before going on holiday.

This database can be used to deter theft by making it harder for criminals to resell stolen units, since these would be blacklisted and locked down. The CTIA is also encouraging other countries to join in the efforts to compile 3G and 4G databases, so that miscreants will not be able to sell these “hot goods” in other markets as well.

Of course the CTIA and other agencies can only do so much to prevent crime and, in the end, part of the burden still lies with users. Downloading security apps or employing tools such as the Android Device Manager or CyanogenMod Accounts, or even by simply being vigilant and observant, can go a long way in keeping your precious device safe or, in the worst case, locking it down from being used by others.