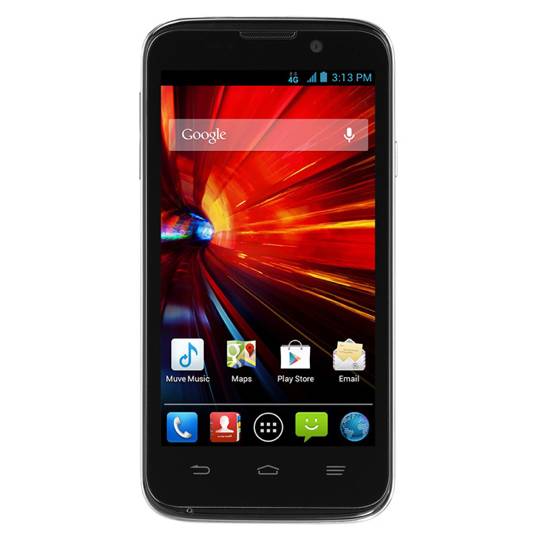 Cricket Wireless has announced another ZTE handset. In this case the device is the ZTE Source, which will be coming available later this week. Cricket will have the Source available beginning on October 20th and with a contract-free price of $219.99. This phone has a 4.5-inch display and will be running Android 4.1 Jelly Bean with 4G LTE connectivity.

Sticking with the display, that will have a 16:9 aspect ratio and a ppi of 218. Other specs found on the ZTE Source include a dual-core 1.2GHz Snapdragon processor, 4GB of internal storage, a microSD card slot, 1 megapixel front-facing camera and 5 megapixel rear-facing camera. The back camera can record video at 720p and has a backside-illuminated (BSI) sensor which should help to improve things in low light.

Similar to what we have seen with other Android devices in the Cricket lineup, the Source will have support for Muve Music. The streaming service touts 15 million tracks and is included with the Cricket no-contract unlimited rate plans. And going along with the Muve support, the Source also has SRS Enhanced Sound which in theory, should bring a bit of a richer sound. 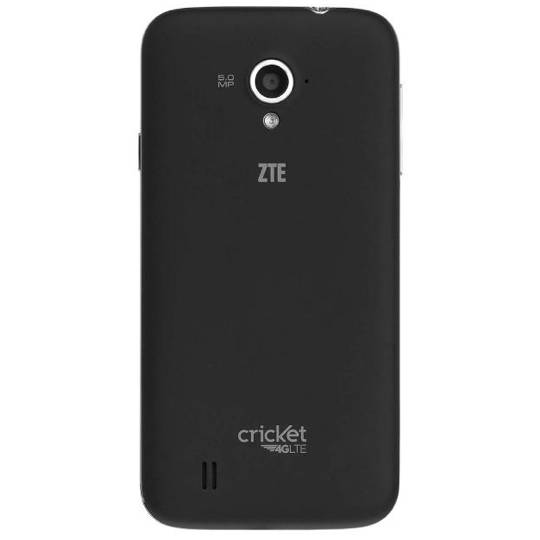 As for those plans, Cricket has options that begin at $45 per month. This plan includes 2.5GB of full-speed data, unlimited talk, text and the the previously mentioned music from Muve. There are also options for 5GB of data and 10GB of data with price points of $55 and $65 respectively. Lastly, in terms of the Cricket LTE, that is currently available in the following markets;