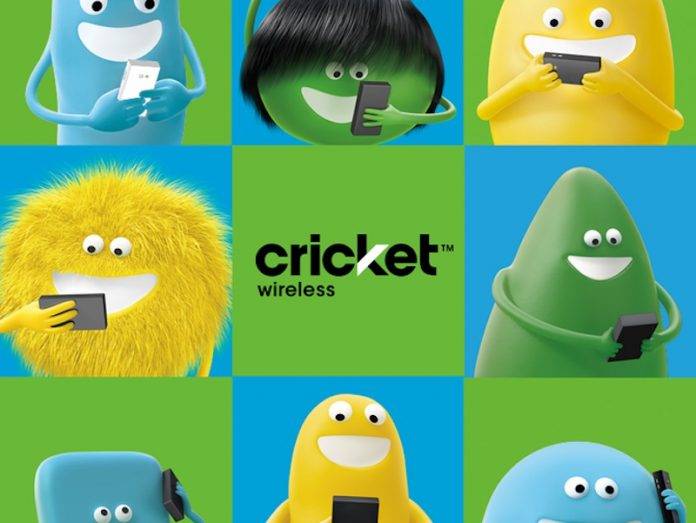 If you still haven’t figured out that there’s really nothing purely “unlimited” in the world of carriers, then either you’re naive or you don’t really reach your data limit on your wireless plans. MVNO Cricket had some of the best plans that won’t break the bank out there and in fact, they increased data allotment for their users just last month. But now it seems that they’re sort of taking something away from those subscribed to “unlimited” data plans and also bringing a Stream More feature for those who love streaming videos but are limited by their data allocation.

The bad news is that Cricket has started informing their unlimited data plan customers that if they reach more than 22GB in their data usage during their monthly cycle, their speed will get throttled if they’re in a particularly congested area. Most carriers actually do this already and so it looks like Cricket is joining that club as well. But of course, the 22GB usage gets reset after every monthly cycle.

They are also starting a new feature called Stream More, which is basically their own version of T-Mobile’s Binge On. If you turn it on, it will streams all the videos that you watch to 480p, even if it’s originally on HD. It is automatically turned on for users, but you can choose to toggle it off or on through the MyCricket app.

Both the throttling after 22GB consumption and the Stream More feature will start rolling out to users by April 2. The bit of good news that they announced though is that they will be launching Voice over LTE and WiFi calling within the year.