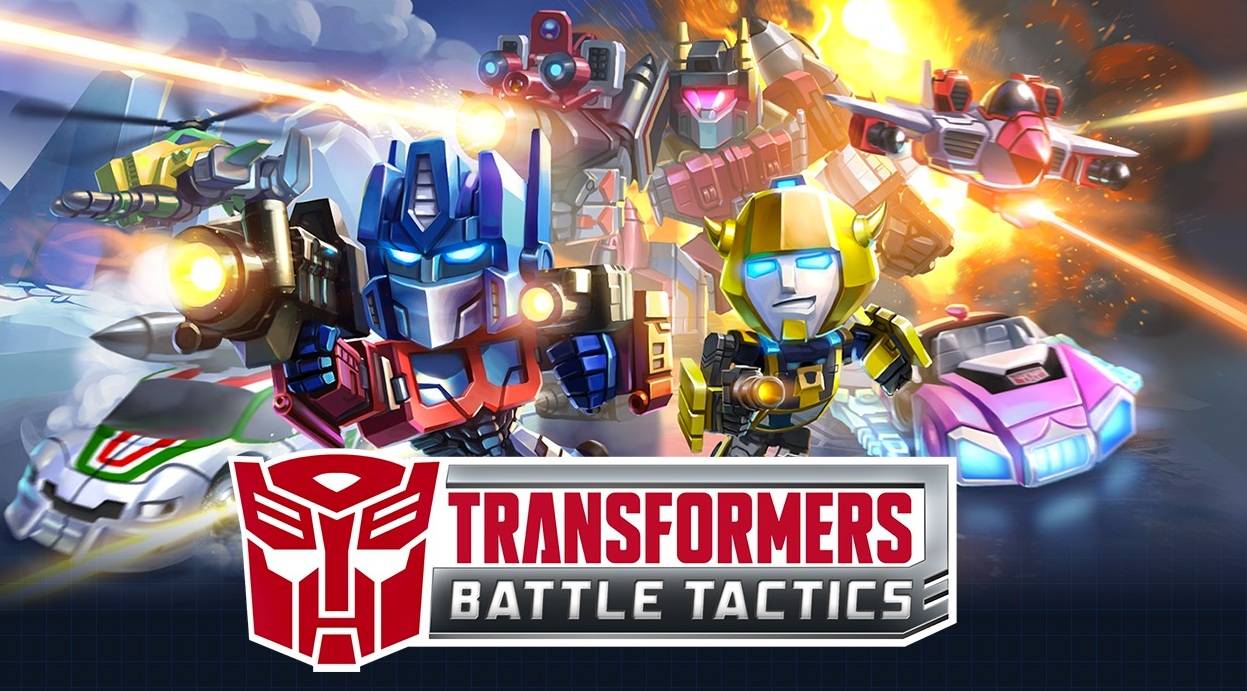 If you’re still a fan of the Transformers franchise, despite what Michael Bay and company have turned it into, then you will probably enjoy this new turn-based strategy game, now available for Android devices. Transformers: Battle Tactics is nothing like the movies you’ve been “forced” to watch to pursue your fandom, and is in fact, an enjoyable game that would remind you why you liked the Autobots and even Decepticons in the first place.

The game has over 75 Transformer characters for you to play with, including the most famous ones like Optimus Prime, Bumblebee, Megatron, and StarScream. The objective is to form a team of robots, regardless if they’re the good or bad guys, and battle with and against players from all over the globe. You can still choose to play single player campaigns, but wouldn’t it be more fun to join live events and real-time PVP showdowns? As you do battles, you also get to earn important resources you can use later on, collect rare Transformer characters, and of course bragging rights if you’re at the top of the table.

And because this is not just a shoot everything in sight kind of game, you get to strategize as to how to win your battles, placing Autobots and Decepticons beside each other, and using their respective character modes to kill your enemies. You will also need to sometimes link these characters to win your battles in a more devastating fashion. You may even form leagues with other players, and maybe even make robot-loving friends along the way.

Transformers: Battle Tactics is free to download from the Google Play Store. There are in-app purchases available to tempt you into spending actual money to strengthen your characters or better your gameplay, so be careful and vigilant over your spending (unless you really do want to spend on the game).