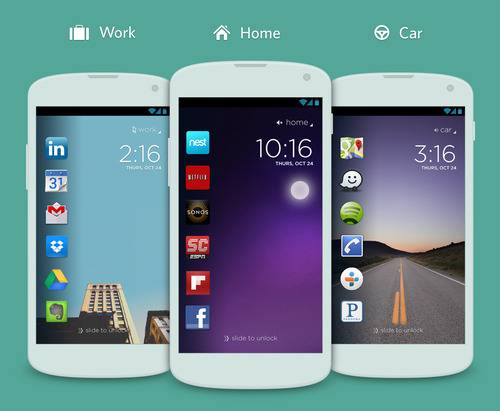 Another day, another acquisition announcement has been made. This latest involves the Cover lockscreen app, who have been picked up by Twitter. Yes, Cover is now a part of Twitter. The folks behind the app have released a statement, and at least for now it seem the Cover app will remain available.

The statement touched on how they launched Cover in October and since then have “had the privilege of reaching hundreds of thousands of people.” There was mention of how the Cover app has been improved with the help and feedback of those users, and about how it has demonstrated that Android “can help make people’s lives easier.”

We suspect current Cover users are wondering what this means moving forward. Well, that is where things seem to get a bit fuzzy. There was talk about how this has had an incredible journey for them, and how this acquisition means they will “bring the Cover team to Twitter to take these ideas even further.”

The statement from the Cover team includes a bit about the app remaining in the Play Store “for now” and about how they will focus their attention on work at Twitter.

“So what does this mean for the Cover app? For now, Cover will remain available in the Play Store while we focus our attention on our work at Twitter. If that changes down the road, we’ll provide another update here.”

So far we have yet to see anything suggesting what Twitter plans to do with Cover. And of lesser importance, how much the acquisition was for.