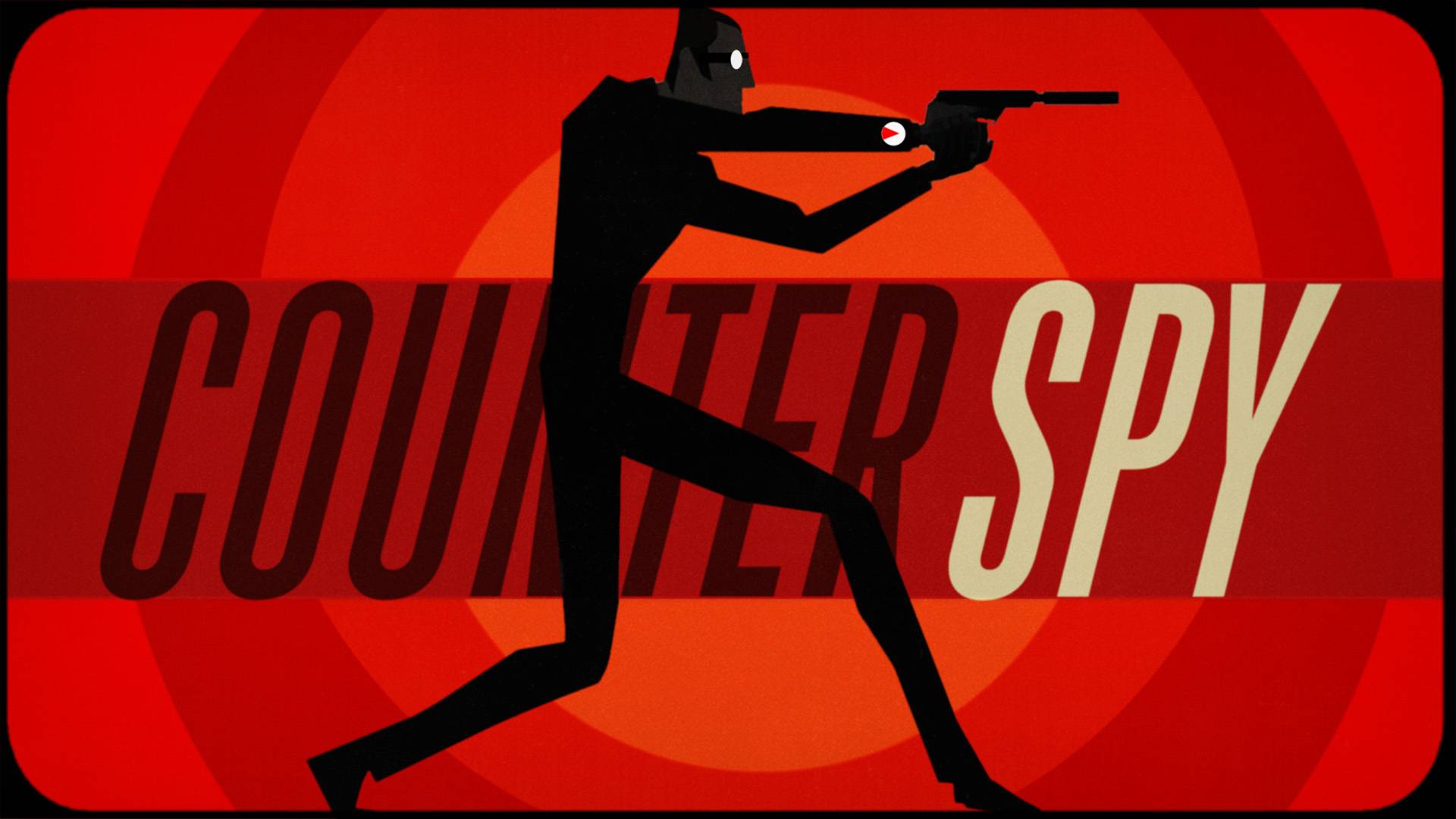 Stealth games can either be really nice or real bummers – that said, they’re not everyone’s favorite dish. Fortunately, CounterSpy mixed in a little bit of platformer into their Cold War-themed action game to attract those who are not hardcore stealth game fanatics.

The Google Play Store really produces its own brand of games, and there are only a few successful stealth games ever in its recent history. CounterSpy is no epic stealth game in the mold of Metal Gear – rather it is a fun game that you can pick up and play without really getting into stealth all that much. Players of the game run around in Cold War-themed areas trying to make sure that no country will one-up the other in the ongoing war. We’re sure that the nice artwork will catch your attention as well. 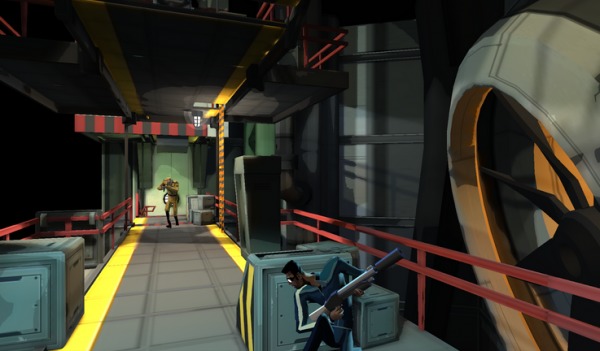 The “platformer” mode of the game sees your player in 2D as he moves across the screen, but then the game switches to 3D every so often, keeping things interesting for players. If you’ve ever played the endless running game called “Pitfall!” then you will know how this works. The game jumps to a 3D perspective when the main protagonist hides behind something, allowing players to shoot their enemies with skill. In this mode, it’s actually a modern version of “Duck Hunt”. 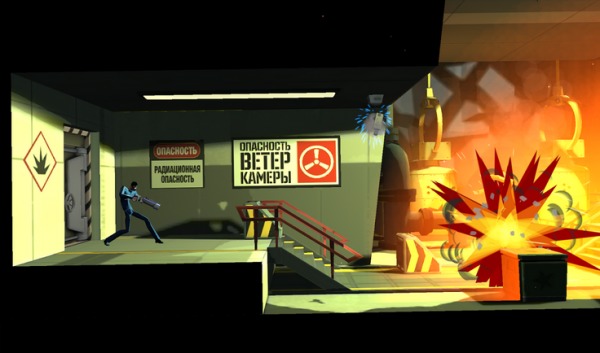 The game makes itself interesting enough for a USD$4.99 download via the Play Store (source link) and no in game purchases to speak of (yey!). The description says that they are on an initial sale price for the recent launch, so you might want to get this one soon – the price on the PS Mobile Store is USD$14.99 (The game traces its roots with the PlayStation platform). The game sounds like it could be fun, so tell us about it if you check it out. 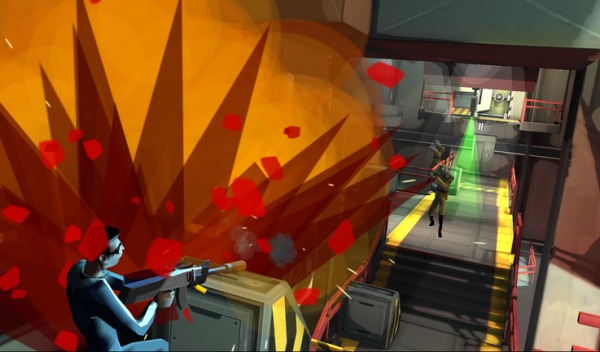