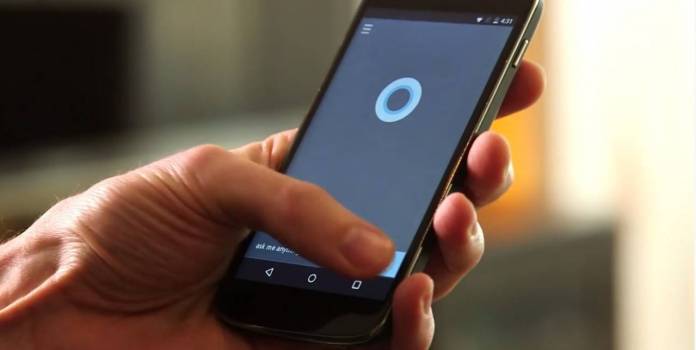 If Cortana is still your digital assistant of choice, you might want to start looking around for something else. We’re not saying that Cortana per se is going away anytime soon but if the rumors are true, it will not be available on Microsoft Launcher soon. You’ll still be able to use it through the dedicated app of course but it’s probably also not long for this world as Microsoft will be focusing on using it contextually within their other apps.

Windows Central says they have received some information that Microsoft will soon be removing Cortana integration from the Microsoft Launcher. The main reason is that they are changing how Cortana will be used on mobile based on how users are actually currently using it. The digital assistant will be shaped to work more within some of the Microsoft products like Outlook, Skype, Teams, rather than the usual assistant we’re used to on mobile devices.

The dedicated Cortana app is still there if you want to use Cortana the usual way. There are no rumors that it will be going away soon but if it is eventually discontinued, it wouldn’t really be a surprise given the direction that Microsoft is taking. They are also reportedly building a dedicated app for Surface Headphones and Surface Earbuds so that’s something that will make one of Cortana’s features which is to help in setup and configuration kind of useless.

But it seems also that Microsoft is currently building a dedicated Cortana app for Windows 10 since it still needs a default assistant. But for those who are using other devices on other platforms like Android, there are a lot of options already and Cortana can’t really compete with the Google Assistants and Alexas of this world.

As to when Cortana will be disabled on Microsoft Launcher, there isn’t any official word yet. We’ll update you once we get more rumors or even an official statement from Microsoft directly.