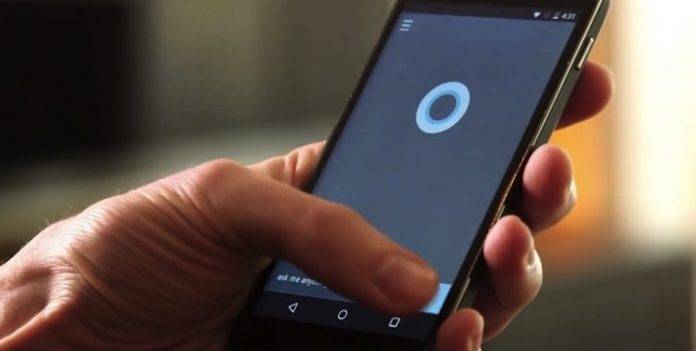 Cortana is Microsoft’s very own smart voice assistant. It tries to compete with the more popular Google Assistant and Amazon’s Alexa, and even Apple’s Siri, but we don’t think it’s not as popular. Microsoft continues to improve the system by coming up with new improvements and features. Email intelligence is one of its major enhancements although there are some limits. You can’t directly integrate it with Outlook mobile (at least not yet) but good thing it will be possible soon. Outlook with Cortana may be ready not only on Android but also on iOS.

The idea is that Cortana will read messages and then reply to them with just voice control. This will make things easier for a mobile consumer always on-the-go and while inside the car especially when driving. In the near future, Cortana may work with Outlook mobile and then connect over Bluetooth. Someday, Cortana will respond to “Cortana, please read my email.”

At the moment, testing is being done only internally in Microsoft. The company wants to know if it will be a positive experience for most users so they can implement the improvements on a wider scale on both Android and iOS. Let’s just wait and see.