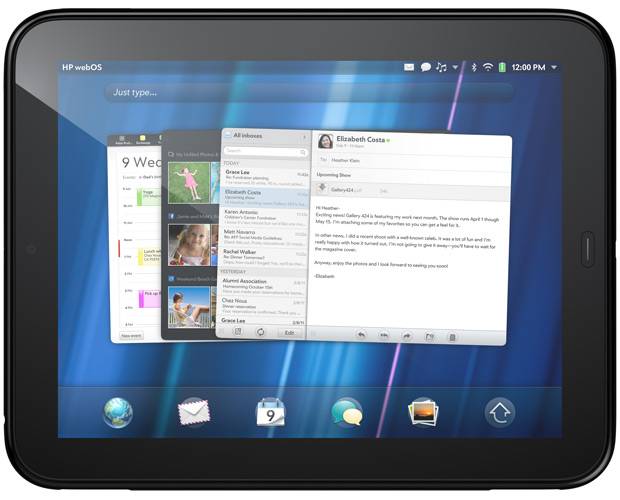 It’s not a popular fact among the Android faithful, but Ice Cream Sandwich has a lot of the same design DNA as HP’s (and formerly Palm’s) WebOS, thanks to designer Matias Duarte. Now Google is getting a fresh batch of concerts from the WebOS team. The Enyo developer team helped create the HTML5 framework for the HP TouchPad, and The Verge has announced that they’re making their way to Google soon.

The entire team won’t be switching, but an anonymous source says that lead designer Matt McNulty and those responsible for “99% of the code” will be jumping ship. And why not – it isn’t like HP is doing much with WebOS at the moment, after halting all hardware production last year and committing the project to the world of open source. You’ll find plenty of WebOS fans still out there (your truly among them) but there’s just not a lot of interest in its continued development.

What will Google do with Enyo? The obvious answer would be set them to work on improving Android, but there are plenty of other places that their particular skill set could be applied. They could be used for Chrome, in its desktop, mobile or separate OS incarnations, or any one of a hundred Google projects that uses HTML5 on the web or on mobile. In any case, it’ll probably be months at the very least before we start seeing the effects of their work, whatever it turns out to be.