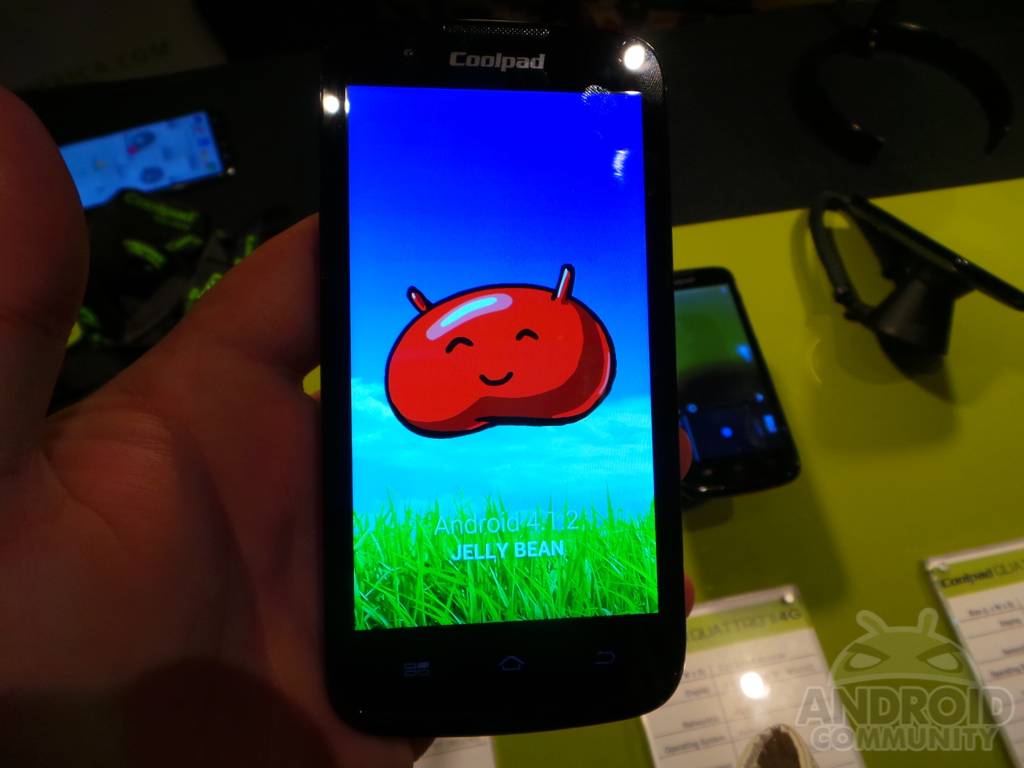 Coolpad is a name that may not be all that familiar for those in the US market, however the company has had some success. MetroPCS launched the Coolpad Quattro as one of their first 4G LTE devices and managed to sell more than 1 million units. Up for this year though, Coolpad has the Quattro II 4G which has been announced for C-Spire. The Quattro II 4G is running Jelly Bean and sporting a 4.5-inch (960 x 540) display and we recently spent some hands-on time with the handset during CTIA.

Aside from the 4.5-inch display on the Quattro II 4G, the handset also brings a dual-core 1.2GHz Qualcomm processor with 1GB of RAM and 4GB of internal storage. Those making a purchase will also find a 5 megapixel rear-facing camera, VGA quality front-facing camera, 1800 mAh battery and as the name would imply — 4G LTE connectivity.

Touching back on the version of Jelly Bean, that will be Android 4.1.2. Otherwise, while C-Spire hasn’t specified a final price, the Quattro II 4G is expected to arrive priced below $100. Based on that thought, and based on the time we spent playing, this could be a decent option to consider — especially for those shopping on a budget. 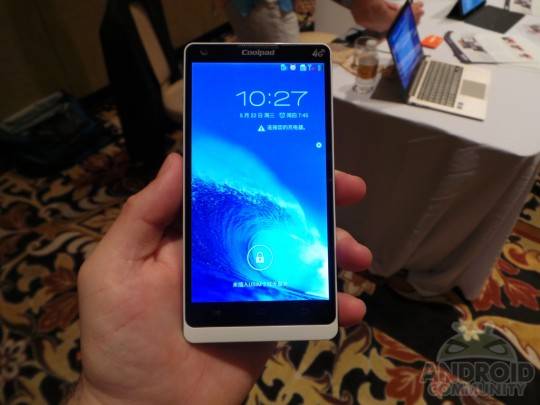 In addition to the Quattro II 4G, we also spent some time checking out the Coolpad 8920 which was recently released in China. This handset is known as the TDD-FDD in China, which plays to the network support for TDD-LTE and FDD-LTE. Perhaps more important for those outside China though, the Coolpad 8920 will have a 5-inch 720p display and a quad-core 1.7GHz Snapdragon S4 Pro processor with 1GB of RAM and 16GB of internal storage.

Other highlights of the 8920 include an 8 megapixel rear-facing camera and 3000 mAh battery. The Coolpad 8920 feels like a solid device when in your hand and sports a hard plastic unibody design with an aluminum ring. The model we saw was white in color, however Coolpad did mention the 8920 was also available in black.

With that, make sure you head down into the gallery below for a few more images. 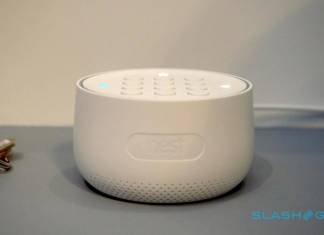