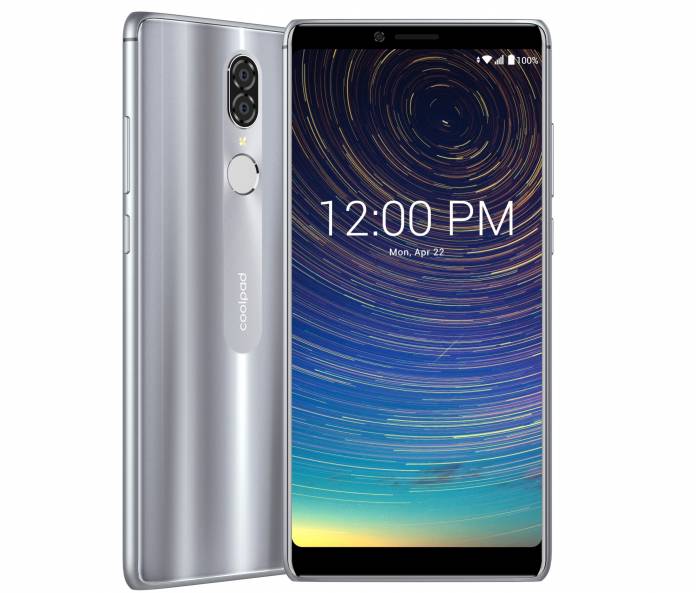 While flagship devices from major OEMs now cost an arm and a leg, there are still other brands out there that can offer more affordable alternatives. And while oftentimes those brands are from China, American OEM Coolpad is now trying to get a bite out of that market. They have now announced and released their very own flagship device called Coolpad Legacy and for less than $200, you can get a device that can even last you for a day.

Coolpad’s major thrust is to develop family-friendly technology and devices and with their Legacy smartphone, they may have just done the public a solid. The main attraction to this new flagship is that it has a 4,000mAh bettery which should be able to last you the whole day, even if you’re a heavy user. Plus, it supports Qualcomm Quick Charge 3.0 so you’ll be able to quickly juice up if you’re already almost out of battery,

Aside from its “impressive” battery, the Legacy has a 6.36” FHD+ display that should make it easier to consume content, if that’s what you want your phone to do. It has the Qualcomm Snapdragon 450 processor, a 3GB RAM, and a 32GB internal storage with an option to expand through the microSD slot. It also has a 16MP and 5MP main cameras and a 13MP front facing shooter.

Coolpad is also boasting of a “premium design” which includes having Gorilla Glass 3 with its extra layer of protection. It also runs on the latest version of Android 9.0 Pie when it comes out of the box. It has the usual sensors like accelerometer, fingerprint sensor, gyro sensor, and geomagnetic sensor.

Despite being branded as a flagship, the Legacy is a mid-level device at best with a few stand-out features. But the biggest draw would be its $129.99 price tag. It’s now available at Metro by T-Mobile stores so you can get service through their prepaid program which starts at $30 per month.