It’s amazing enough to see a lot of smaller Chinese manufacturers start popping up and become real players in the global smartphone market, and totally another thing to see them team up and work together. This is what happened to China-based companies LeEco (formerly LeTV) and Coolpad, and you may recognize their names as makers of some very cool devices. They’ve now teamed up to put out the Cool1 Dual smartphone, which is another one of those midrange phones you have to notice. 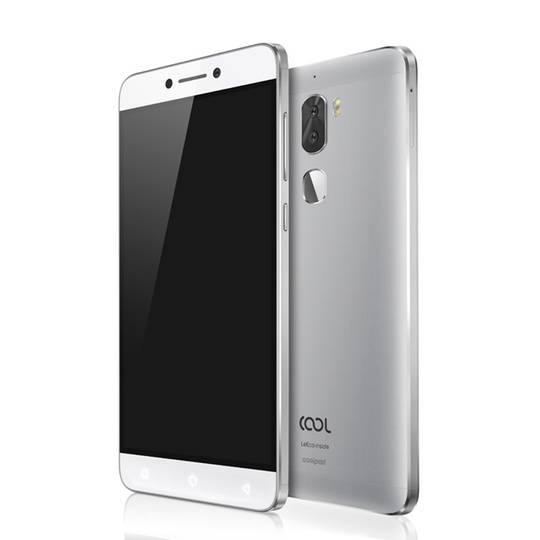 The Cool1 Dual is a product of collaboration, with LeEco now being the largest shareholder for the ownership of Coolpad. The Cool1 Dual sports that trendy dual camera setup – that’s what the “dual” in the device name points to. You get a dual 13MP sensor setup, with one programmed to get all vivid color details and the other to get the high contrast monochrome elements. Mix the image data and in theory, you will get a picture that’s supposedly 20 percent clearer and brighter than single lens setups. This is the same setup in the Huawei P9 and the more recent Honor 8, and it’s beginning to become a trend in Chinese devices.

Under the hood, the Cool1 Dual is no slouch, an octa-core Qualcomm Snapdragon 652 and an Adreno 510 graphics chip powering the 5.5-inch FullHD (1080p) IPS LCD display. There are three variants, depending on RAM and internal storage – 3GB/32GB, 4GB/32GB, and 4GB/64GB. There’s a large 4,060mAh battery that can also reverse charge other devices, provided you have the USB Type-C accessories for it.

There’s 4G LTE data connection, a fingerprint sensor at the back, an 8MP selfie cam, but no NFC. I guess they had to cut cost somewhere. Pricing starts aggressively at USD$167 for the lowest model, and USD$256 for the top variant. If you consider the cost of midrange and flagship devices today, these things are a steal at the level of specs they offer. We think it matters that Liu Jianfeng, former president of Huawei, is now head honcho at Coolpad, and also serves as special adviser to LeEco Chairman, Jia Yueting. There’s a lot of competition in this market, and this new offer just made it tighter.