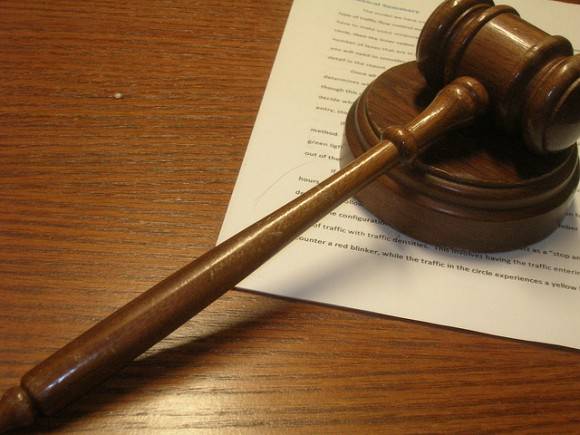 Fridays are normally slow news days, but not this one. Today we’re hearing a whopper of a story coming out of All Things D, as Judge Lucy Koh (the very same Judge that oversaw the case between Apple and Samsung) is ordering Apple CEO Tim Cook, Intel CEO Paul Otellini, and Google Chairman Eric Schmidt to give testimonies related to the companies’ non-poaching agreement. Allegedly, Apple, Intel, and Google all entered into an agreement that restricted each company from recruiting the others’ employees.

Koh needs this testimony because of an ongoing civil suit against the three. Former employees of the three companies are claiming that they experienced pay cuts while these agreements were in effect, and depending what Koh finds from the testimonies of each, she may grant the civil suit class action status. If that happens, the companies could lose a significant amount of money to paying out back wages.

It sounds like each company will be questioned for four hours, and obviously, Koh is going to keep the executives separate while they’re being questioned. It’s unclear when this questioning will go down, but regardless of the date, you can bet that none of these men are happy about the order. If the three had struck a non-poaching agreement and decreased wages as a result, they would all obviously want to keep it a secret.

However, the attorneys for the former employees at the middle of this civil case say they have some damning evidence against Intel, Google, and Apple, including emails exchanged by Schmidt and Steve Jobs. In these supposed emails, Jobs and Schmidt refer specifically to the agreement while communicating with Google’s recruitment department, so if those are proven to be legitimate, then it could mean bad things for these companies. Stay tuned, because we’re sure to hear more about this in the coming days and weeks.