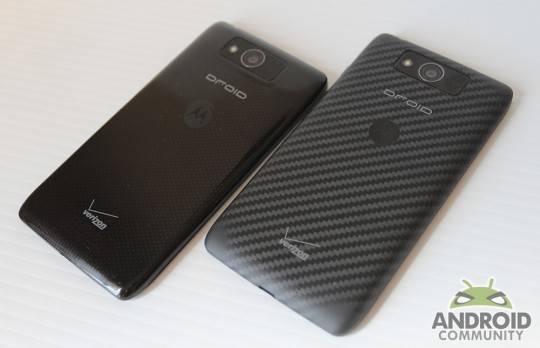 There are plenty of available options in terms of device research these days. But that being said, Consumer Reports is one of the more respected names and they have recently published a report on the iPhone 5s and 5c. And for a bit of detail that will make some of the Android faithful smile, they placed those up against the Verizon Motorola DROID lineup — with the Apple devices falling short in a few categories.

First things first, this report did not flat-out bash the iPhone. In fact, Consumer Reports had some good things to say about the iPhone 5s and the 5c. On the iPhone 5s there was mention of how the fingerprint reader was “surprisingly reliable” and using it “was a heck of lot easier than typing a PIN or password.” The report also touched on the quality of the camera.

Shifting over to the iPhone 5c and there was the expected mention of the price. Specifically, it was called affordable. Having said that, this report didn’t appear as enthusiastic about the 5c as the 5s. Granted, that is probably not much of a surprise, but they did lead with how “there’s not as much to say about the affordable iPhone 5c.”

Here is where it gets good for Android, and in this case the Verizon Motorola DROID lineup. Consumer Reports noted how the “so-so battery life and smallish screens are no match for Motorola Droids and other phones.” As we learned when Motorola announced the DROID lineup, this trio of handsets includes the Mini with a 4.3-inch display and the Ultra and Maxx which each have a 5.0-inch display.