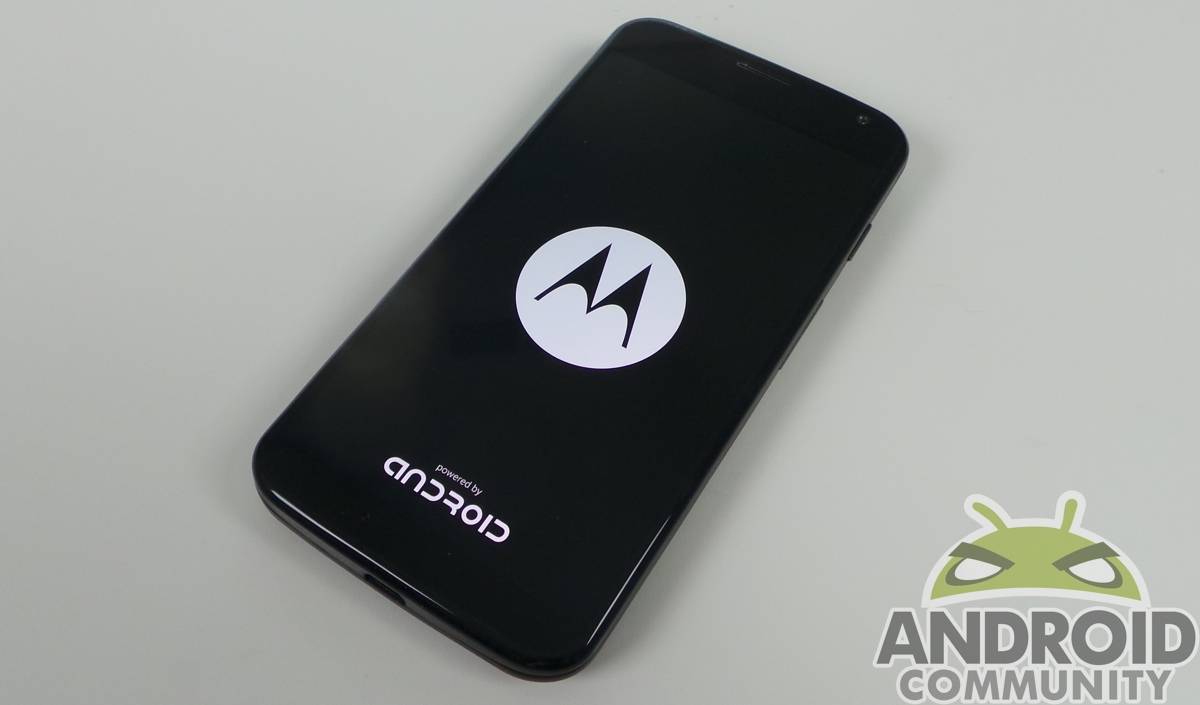 The latest comScore figures are out, and show little change in the order of smartphone OEMs with regard to market share in the US. Of interest is the gains and losses some have made, with one notable company having dropped off on a significant way. Don’t worry, though — Android is still on top.

Mobile operating systems haven’t changed much, with Android still holding a commanding 52.1% of the market — up 0.2% in three months’ time. Apple is also up 0.1% to 41.3% of all mobile device operating systems, while Blackberry continues their downward spiral. The Waterloo company lost 0.6%, taking them to a 2.9% market share. Windows was up 0.3% to 3.4% of the market, with Symbian holding strong to keep its 0.2% share.

We should note that this study was finished in February, well ahead of the HTC One (M8) launch. By next quarter, it’s plausible to think HTC will have pulled ahead of Motorola, who currently have nothing in the pipeline. Come fall, those two could again trade places as Motorola will likely releases their Moto X successor.