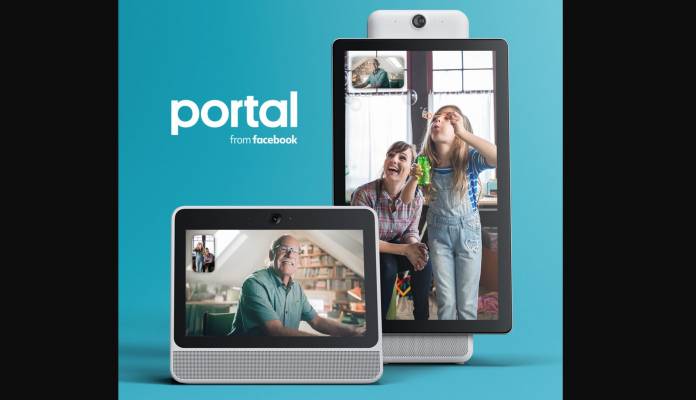 While Facebook is still facing a lot of security and privacy issues, they still thought it was a good idea to release a smart display called Portal for video calling purposes among other things. Quality-wise it’s a pretty decent device so if you still believe in Mark Zuckerberg’s social network, it can be a good in-home gadget for your or your family. Months after they released it they are now officially making available a companion app simply called Portal from Facebook.

According to its Play Store listing, there are several things that you can do with the app but of course, you would need a Portal device to be able to use it. You will be able to add photos to the Portal’s Superframe directly from your smartphone’s camera roll. You will also be able to call the Portal at your house from the Portal app if you’re away from your house at the moment.

The app is also a way for you to add accounts in the Portal device. You can manage through your phone who will be able to use the device with their own Facebook accounts. And since it’s primarily a video calling app, you can add and manage your favorites from your phone. Favorites, meaning the people that you regularly call through your device.

As to whether the app will actually increase sales of the Portal, that is probably unlikely. Those who are actually still interested in getting a device created by Facebook will find it a bonus to have the app but those who are very much alarmed by the company’s privacy practices will still not budge even if it comes with an app to make life easier for users.

In case you fall into the first camp or those who still believe in Facebook, you can get the Portal at $199 for the 10-inch screen one or $349 for the 15.6-inch swiveling screen version with the hi-fi audio. Meanwhile, you can download the Portal app from the Google Play Store for free.