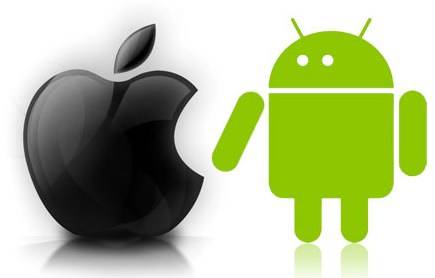 Compal Electronics Inc., a leading maker of notebook computers, has predicted that over the next year, 90-percent of the 3.8 million tablets they plan to ship would not only be based on Google’s Android platform, but also use chips from ARM – offering up steep competition for Apple’s iPad.

President Ray Chen stated that the tablet market is exploding, and with it Google’s Android OS. Once we see Honeycomb, the tablet-centric version of Android, we can expect the appeal for an Android-based tablet to rise significantly, and hopefully pass Apple’s iPad in OS market share over the coming years.

He also goes on to state that now that Windows supports ARM chips, the company may also ship Windows-based tablets, but these were not included in his current forecast.

What do you think? After seeing Honeycomb in action at this year’s CES, do you think it’s a decent competitor for Apple and Blackberry’s tablet offerings? Let us know in the comments!