We don’t remember the last time we featured something new from Electronic Arts but we remember learning Google was enhancing mobile VR and AR by launching new games–some titles from EA included. Ever since Electronic Arts stepped into the Android gaming scene, we’ve only heard exciting gameplays and adventures. The latest strategy game to be introduced by the company is this ‘Command & Conquer: Rivals’ which is still in its pre-alpha/beta stage. The game is still under development but you are free to download, install, play, and test the strategy game centered on you leading the army to victory.

The goal is to win the war for Tiberium. It’s a real-time strategy game you can play on your smartphone for hours (of course, we recommend you take a break). Those who grew up playing Red Alert will enjoy this one.

‘Command & Conquer: Rivals’ will have you fighting your enemy alongside the Commanders from the Global Defense Initiative and Brotherhood of Nod. It’s up to you how you will choose and prepare your vehicles, infantry units, and commanders.

Customize your army that you think will work with your chosen Commander. Choose carefully as each one has different abilities and skills. From tanks to aircraft to infantry, you can come up with the most powerful army.

The battlefield will have you fighting and dominating your rivals. Go on and battle against the enemies for map superiority.

Pre-register on the Google Play Store now and EA will let you know once the mobile game is ready. 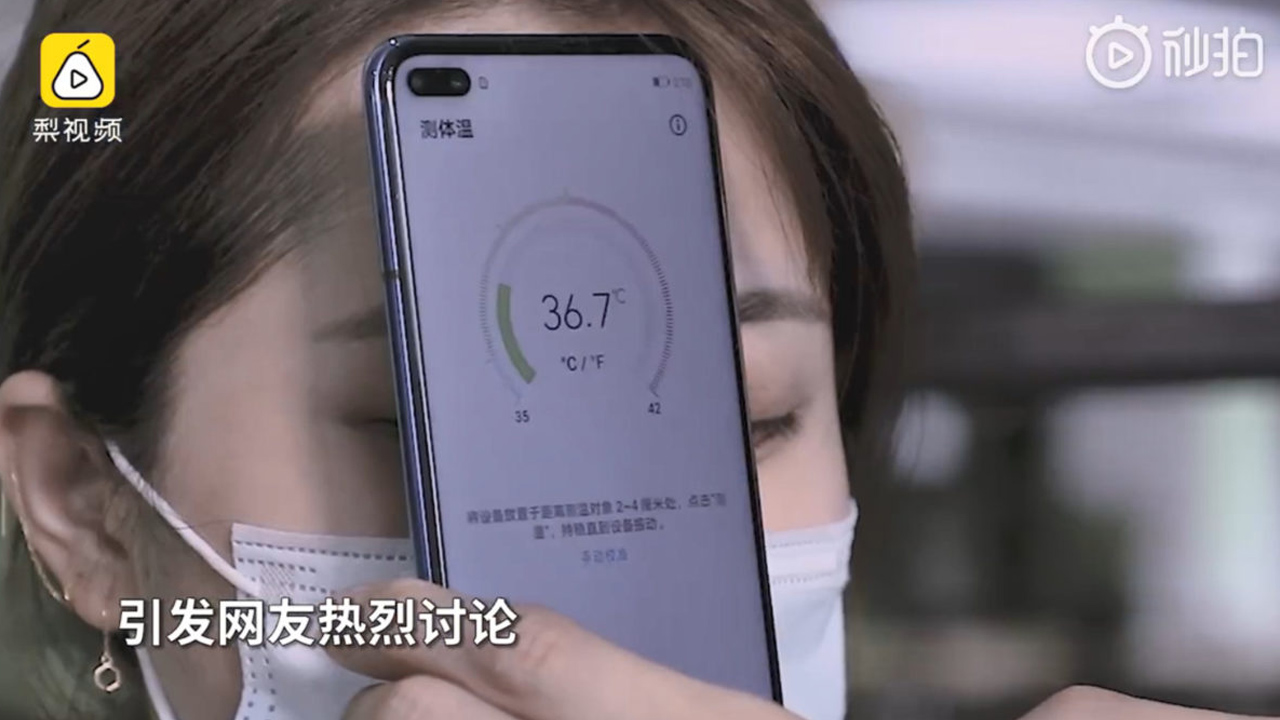