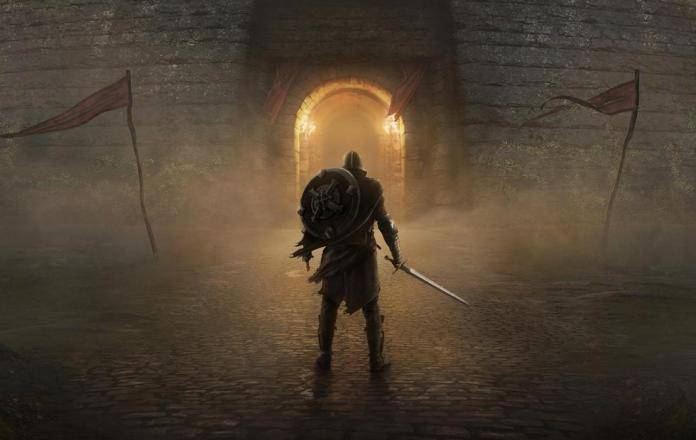 E3 is that time when developers, publishers, and players all come together for one of the biggest gaming launch announcements and teasers of the year. While it’s still an industry primarily dominated by PCs and consoles, mobile gaming’s presence can no longer be ignored by the big players. And if all the gaming you do is on your smartphone the worry not, because you will have some interesting games to look forward to soon.

Command & Conquer is one of the most revered titles in the real-time strategy genre. Launched in 1995, the first game in the franchise immediately set itself apart with its use of full-motion video (FMV) cutscenes instead of in-game rendered videos. It sequel, Red Alert, was equally successful and even earned its own series.

Given the rise in popularity of slightly similar games base-building on smartphones, it only makes business sense that EA would bring the much loved RTS title to mobile. Whether that strategy will pay off remains to be seen, but Command & Conquer Rivals is already getting a wildly mixed reaction from gamers. Curious to see when it does arrive? You can already pre-register to get a notification for that day.

Another one that’s getting slightly mixed reactions is a new Gears of War title. Not only is it a mobile game, which may already irk some fans of the franchise, it also puts a not so serious twist to it. And you can’t go more not-so-serious than having Funko Pop! figures as your primary characters like you do in Gears Pop! How that will play in practice, Microsoft isn’t saying yet, not until 2019.

One new game that’s definitely getting a good dose of cautious curiosity is Elder Scrolls: Blades. Set in the same fictional universe as hit games like Morrowind and Skyrim, Blades takes after the procedurally-generated first-person dungeon crawler The Elder Scrolls: Arena but only in spirit. In practice, you play it on your smartphone whichever way you like, be it in landscape with two hands or in portrait mode with one hand.

The latter is what Bethesda’s Todd Howard jokingly refers to as “meeting mode”, where you can secretly play the game with just one hand while in a meeting. Even better, the game is going to be completely cross-platform, so you might be playing with someone at home with a VR set.

There are other tidbits of mobile-related news at E3, including a relaunch of the Elder Scrolls: Legends card game with enhanced visual and new cards, along with its launch om consoles. Valve has also announced that its Steam Link app, which lets you stream PC games to your smartphone, now has a special version optimized for Samsung Galaxy phones, including the Galaxy S7, S7 edge, S8, S8+, S9, S9+, and Note 8.