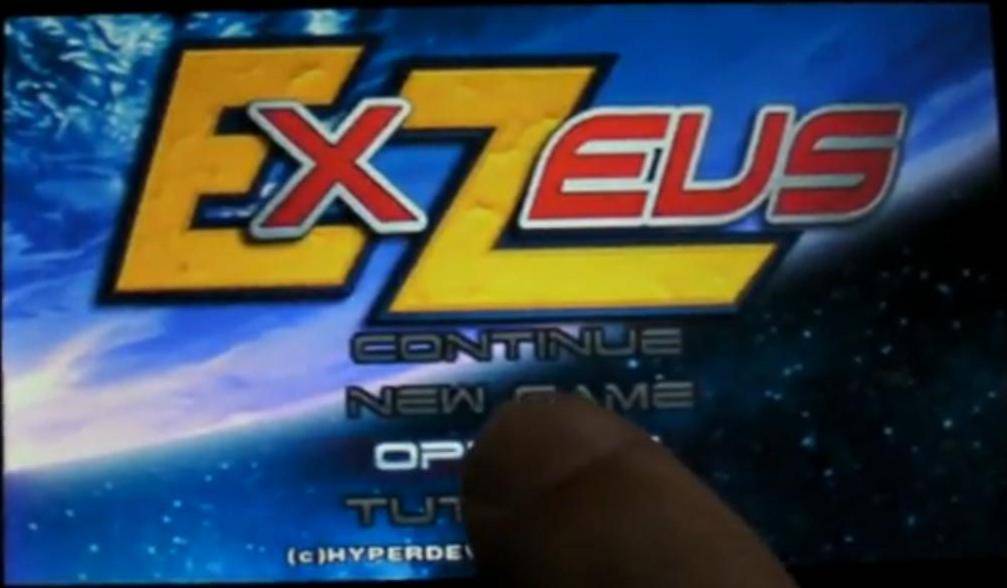 This was originally an iPone app but its soon to be released  for the best mobile OS, Android. This is an exciting 3D robot shooter game that has seen action on many of the major home gaming systems like the PS2 and even the Wii.

This game looks awesome and it’s extremely quick for a beta release. With the influx of more Android devices with gaming possibilities of the phones like the Droid and Nexus One, there will be more and more games like this coming to Android. Personally I will be getting this game as soon as it is released. Don’t feel left out G1 and other users with the 528 Qualcomm chipset’s, the maker of this game stated that there will be version that will run on Qualcomm chipset’s as well. These next few months are going to be very interesting to say the least.