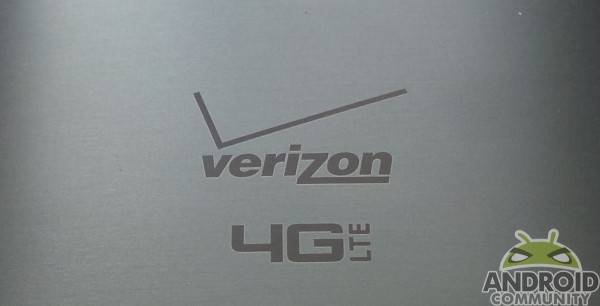 A new report suggests Comcast may be involving themselves in the mobile carrier game. The cable company, lamented by many for their ongoing attempt to purchase Time Warner Cable, may be working on VoIP service on the back of their wireless offerings for the home. While the service is said to be dependent on WiFi, Comcast may have other plans for the service as well.

From The Information, we learn that Comcast may take a VoIP wireless service mainstream. While a WiFi connection works around the home, it won’t be something we can use anywhere, any time. It’s believed Comcast may also try to operate as an MVNO on Verizon’s network to bolster the VoIP service. Republic Wireless has done this “VoIP/MVNO” thing with moderate success, so it’s not unheard of.

If true, the move brings the nation’s largest cable provider in line with the country’s largest carrier. Such an offering could also undercut the competition severely, with Comcast likely bundling the service into cable or internet service. Comcast may also give customers free devices, or allow for a device subsidy to be cobbled into a cable bill each month.

The rumor is speculative to say the least, but it is intriguing. Comcast moving toward a mobile offering is something we’ve expected at some point, and using Verizon as backbone for non-VoIP service is smart. We’re not sure how this plays with Verizon’s move to VoLTE later this year, but it’s still an interesting concept.