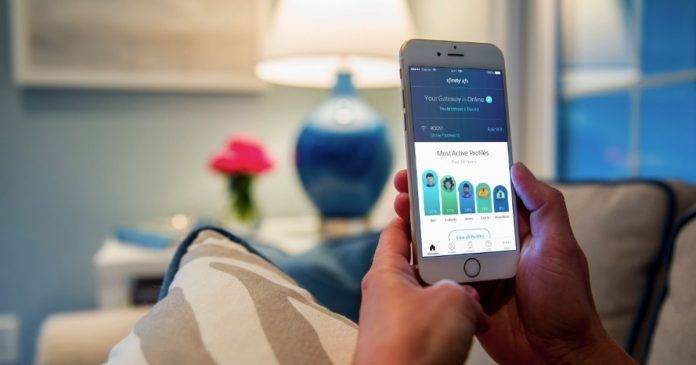 Comcast has got a new trendsetter as it aims to improve Wi-Fi systems wherever. We’re not sure if it will sell but we know people who will believe that Xfinity xFi is better. Gone are the days when wireless Internet networks are simple networks that only need routers. They are becoming more complicated now than ever but definitely faster and more efficient. Some companies actually offer more than just connection now. They add cloud services, compatible apps, and management tools to improve the whole system.

Comcast which is originally a cable company has ventured into offering internet service. The new Xfinity xFi will hopefully stop subscribers from switching to other providers. It is affordable with a $10 monthly fee but promises faster connection with the xFi pods. The latter takes advantage of the mesh concept for a wider Wi-Fi coverage.

Comcast’s Xfinity xFi is described as a digital dashboard where users can initially setup their Wi-Fi network at home and then manage when necessary. With a related app on your device, you can take advantage of the broadband gateways, cloud, web portal, and even TV screen interaction with the X1 remote by Comcast.

Xfinity xFi is more like a personalized Wi-Fi experience. The dashboard allows you to set parental controls, troubleshoot some problems, see what devices are connected, and find your password. For parents, you can also pause Wi-Fi access if you want to set limits for the children.

The xFi makes home network experience simpler. It will be further optimized as adaptive xFi pods are launched to work with the xFi Advanced Gateway or xFi Wireless Gateway. If you signed up for the service, go to www.xfinity.com/myxfi or get the xFi app on your Android phone. If you’re already on Xfinity Internet, you can now utilize the service and the mobile app.