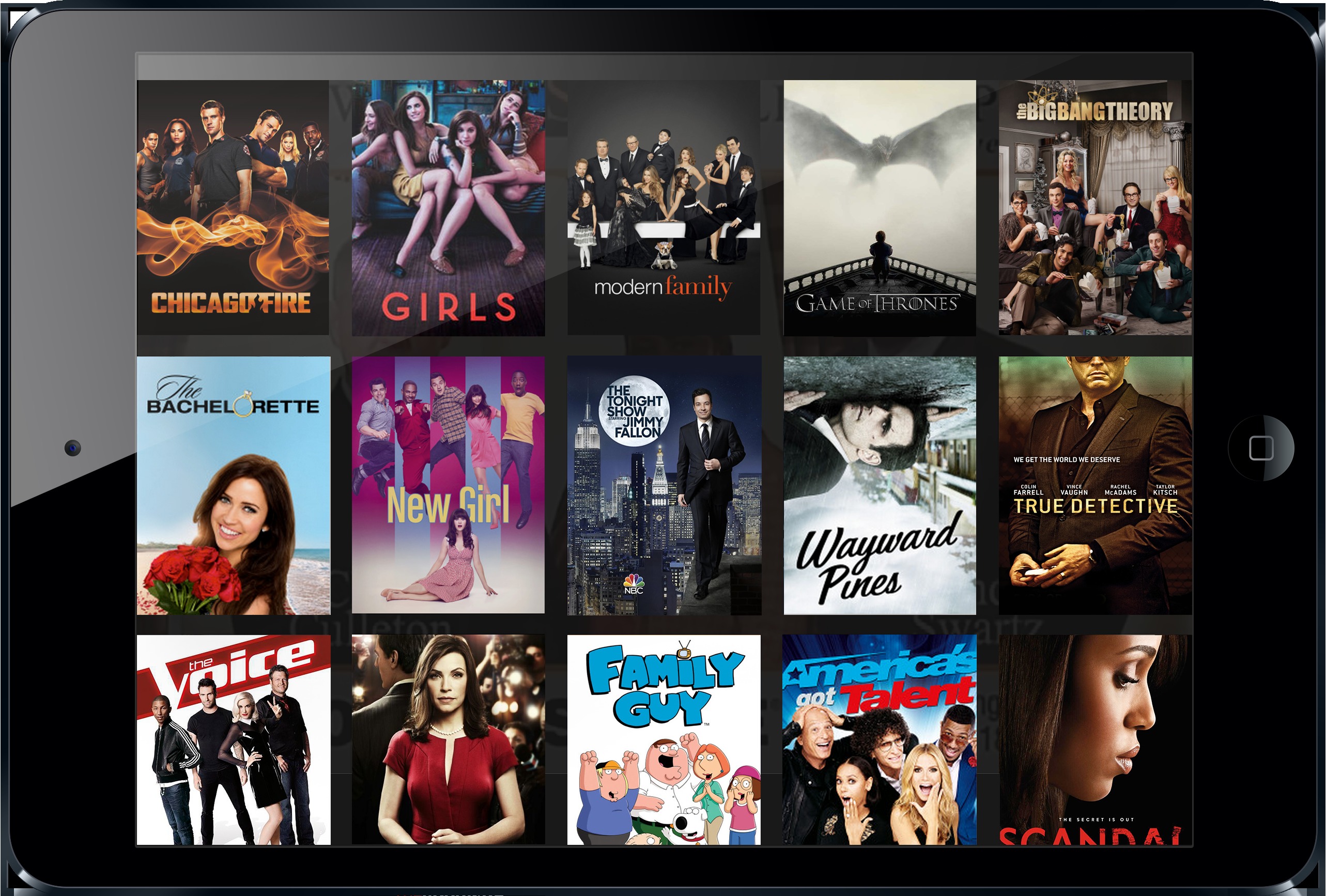 If you do a random survey on the street and ask people where and how they watch their favorite TV shows and movies, chances are you’ll get a high percentage of respondents who will not say that they watch on actual TV sets. With on demand streaming services like Netflix, Amazon, Hulu, etc, more and more people are accessing their video content on their mobile devices and when they want to. Comcast is the latest to join the fray with their new service called Stream.

The name may not be groundbreaking, but hey, at least you know what the app’s basic function is. Comcast’s Xfinity Internet subscribers will now be able to access live TV and stream it on their smartphones, tablets, laptops. Included in their library are all major broadcast nets and HBO, making up around a dozen channels and including thousands of on demand shows and movies as well. There is even a cloud DVR feature so that if you can’t watch a particular show live, then you can record it on the cloud and then watch later.

Comcast has actually been experimenting with new offerings and products to match the changing lifestyle of their customers. They’ve been offering new deals for students, like Xfinity on Campus, and are studying more how people are consuming their media and who are these people that would need special services. That’s why they’ve come up with Stream, although for now it is still in beta testing mode.

Existing Xfinity Internet customers will just need to add $15/month to be able to have Stream, which will begin by the end of summer in Boston first, and then Chicago and Seattle next. Their target is to have it available wherever Comcast is by the start of 2016. Just sign up through the site or download the Xfinity TV app.