Google is working hard on Chromebooks and Chrome OS that in the near future, developers will be able to code and make programs on such Chrome OS-powered notebooks. This has only been a dream but the tech giant definitely knows technological innovation and advancement. Coding projects right on your Chromebook will be possible as Google will allow writing a script and building apps. This is aside from allowing Android apps from the Google Play Store to run on some Chromebook models.

Chromebooks able to run Android apps have become more powerful. Most of them are hybrid laptop and tablet so users can be more productive than ever whether at work, school, or home. Google is bringing more tools on Chromebooks so devs can start coming up with software or apps that are either entertaining, useful, or both.

In the coming months, Linux support will be added so you can start creating, testing, and running apps. You can start development of web apps and Android apps for mobile devices such as smartphone, laptops, and tablets. Who knows, you’ll be creating the next popular app or game right on your Chromebook. There’s no new special program needed. You can use just about any other popular editors or coding language. Feel free to use Google Cloud and take advantage of the command line. 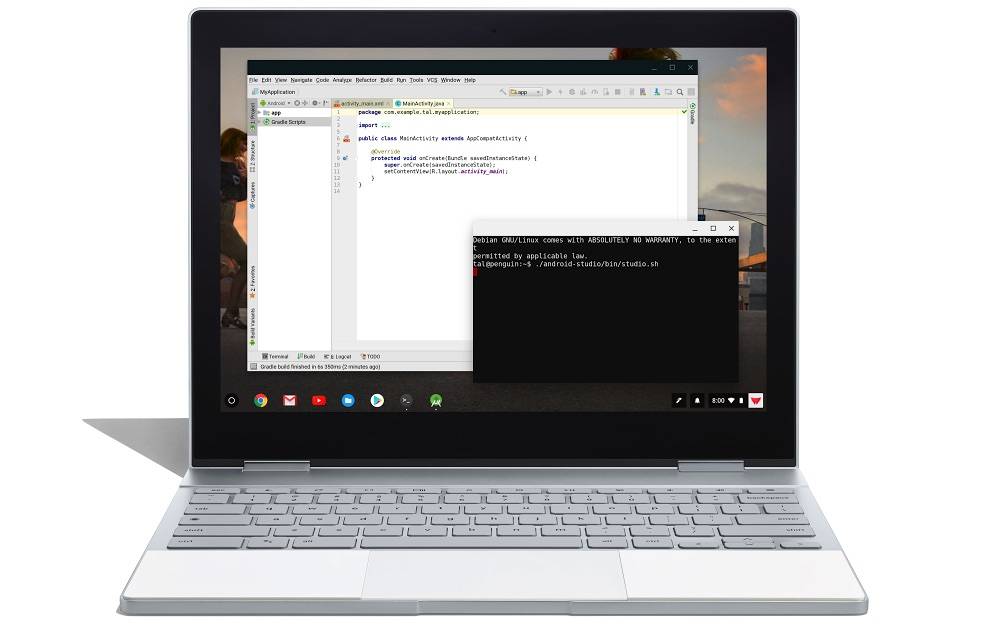 The Google Pixelbook will be first to run a preview of the new tool. Google is expected to share more details on Linux on Chromebooks this week at the Google I/O 2018.