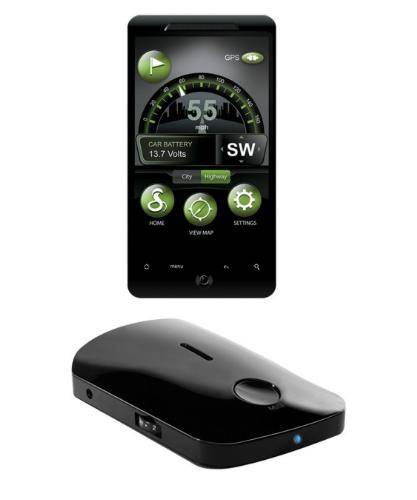 Cobra Electronics first announced its iRadar was being extended to the Android platform in 2011 back in November. At the time, the company offered up no images and no hard details on the new offering. At SXSW Cobra Electronics is on hand at the gdgt Live event and it is showing off the iRadar system for Android.

Some pics of the system have surfaced along with the SXSW show and it unsurprisingly looks a lot like the iPhone versions. The Cobra iRadar for Android will launch in April. It uses Bluetooth to send the alerts from the radar detector to the Android app that goes along with the system.

It detects both radar and laser and has the ability to alert the driver to photo enforcement locations with Aura. The aura database is updated constantly for the locations of speed and red light cameras. 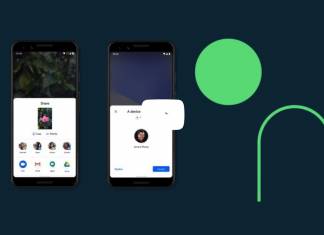 Rei Padla - August 4, 2020
Nearby Share is something Android users have long been asking for. There have been attempts before like the Nearby Connections feature but it was...