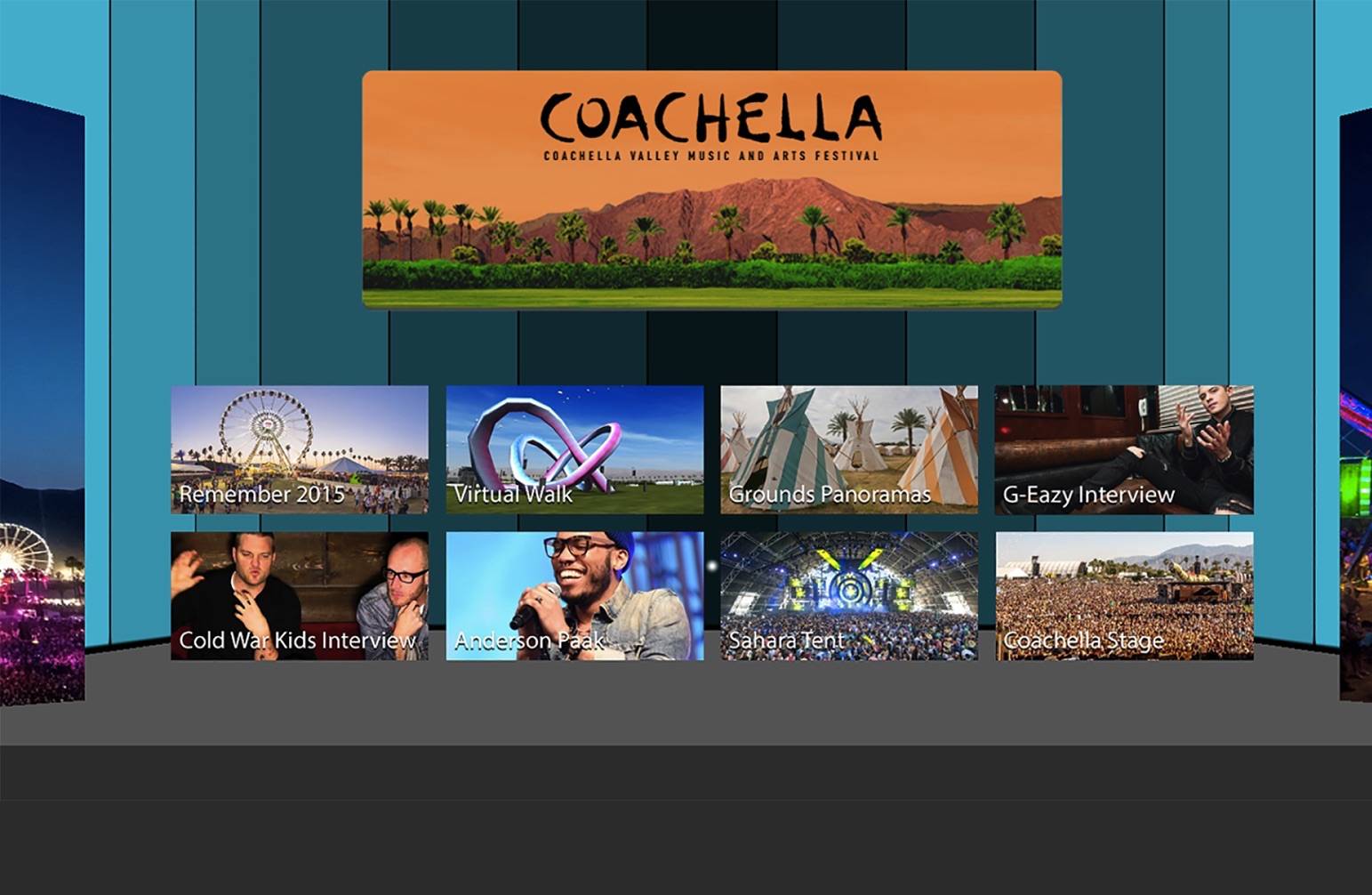 We just know that virtual reality will be bigger and more popular this year as the likes of Samsung, LG, and Google are coming up with cheaper ways to bring the mobile users to the “virtual realm”. Google actually has been one of the frontrunners in the VR business with the Cardboard project and looks like we have more reasons to get into the game.

Google Cardboards can be easily acquired although the VR experience may be not as ideal as with the Samsung Gear VR or Oculus Rift but at least a pair can be easily accessible. More and more VR apps are being added to the Google Play Store now and today is no different. Recently added to bring you and me “closer” and “there” at a particular event is this Coachella. I’m sure a lot of you have already thought of something like this ever since big brands have started to announce new products and services in virtual reality events.

The last VR event that was open to the public was the Samsung Unpacked event during the Mobile World Congress. That one gave most of use several ideas on how and where to bring the virtual reality experience. Students and teachers may go on those educational trips to museums and even around the world while others may go to cool music events like Coachella.

If you buy a ticket to the music festival, it will come with a special VR headset to use with your phone loaded with the Coachella VR app. The device will bring you content like more special performances from your favorite artists, panoramic views, and even other virtual reality experiences from other attendees.

While smartphones can run the Coachella VR app over 3G and LG, WiFi is more recommended so there will be less interruption. For optimal virtual reality experience, the developers at Coachella recommend at least 5MBPS of Internet connection.