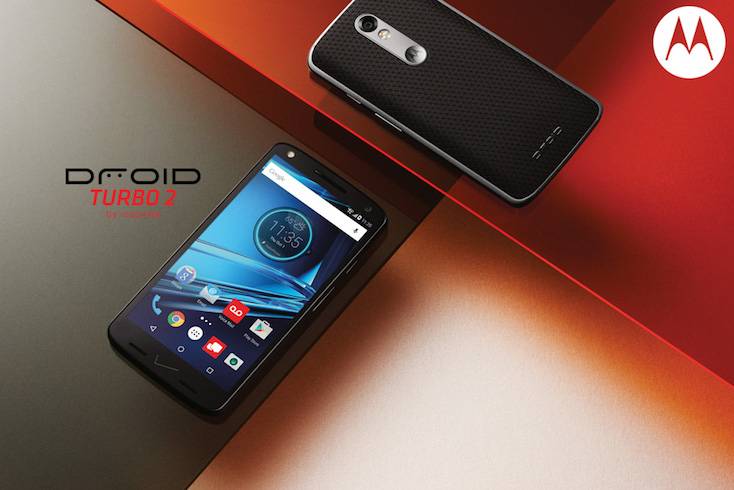 When a brand claims that they have an unbreakable gadget, what’s the logical thing to do? Of course you need to drop or hit the heck out of it to see if they’re telling (and selling) the truth. That is, if you have a gadget to spare. That’s exactly what CNN Money did almost immediately after Motorola officially launched their Droid Turbo 2, whose selling point is that it has the world’s first shatterproof screen (or so they claim).

Because a lot of people will probably accidentally (or even intentionally) drop a screen at least once, having stronger screens should be one consideration when buying a phone, especially if you know you’re prone to this. The Droid Turbo 2 has five distinct layers that should be shock absorbent, including a hard exterior lens that somehow functions like a screen protector. The display doesn’t have any glass in it, even though it does look and feel like it has.

To test out this promise from Motorola, they dropped the phone over and over, in various every day situations where we’re most likely to actually drop it. But as their last hurrah, they actually asked a bike and a horse-drawn carriage to walk over it. While there were a few dents and scratches, the smartphone actually survived the test.

The Droid Turbo 2 will be available exclusively through Verizon and is priced at $624. You can also customize it through Moto Maker, as you can choose the color and material that you want for the device.