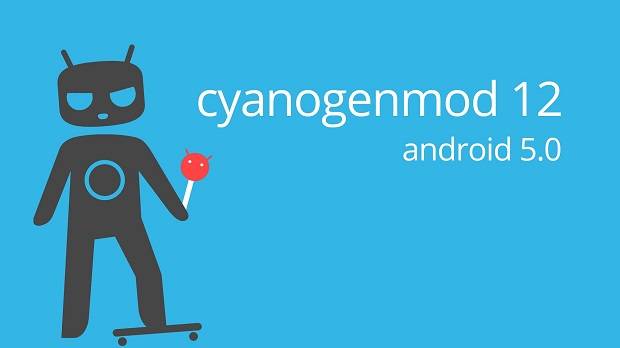 CyanogenMod is still – arguably – one of the best at applying the AOSP (Android Open Source Project) flavor of Android to after-market software and making them so fiiiiiine. And they haven’t stopped. Today, they officially released nightly builds of CM12 – that is, CyanogenMod 12, the Android 5.0 variant of their famous ROMs – for the European variants of the Galaxy Note 4, Samsung’s flagship phablet.

Of course, the Galaxy Note 4 has already received its own official Lollipop update, with a big dollop of Samsung’s TouchWiz UI. But if you want to feel and experience what AOSP – that is a close-to-stock – version of Android 5.0 feels like, then you can try this one for yourself and you be the judge. 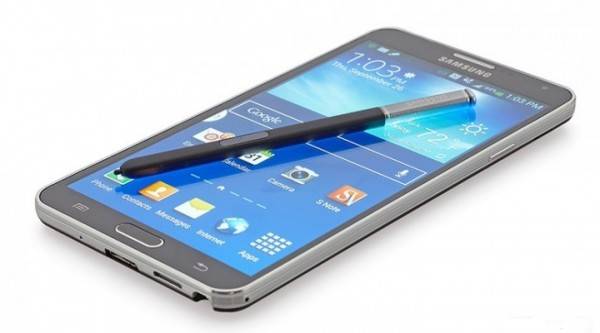 We are partial to CM because they really do try to squeeze out the performance of your device by bringing innovative features. A caveat, this one is for the N910F variant of the Note 4 only, mostly found in Europe. To be sure, go to Settings > About Phone to make sure what variant you own.

After that, it’s just a matter of flashing the ROM – only 257MB in size – via a custom recovery. If you don’t know what that means, you better read up on rooting and installing custom recovery first. Enjoy the software, and don’t forget to back up your data before you flash.