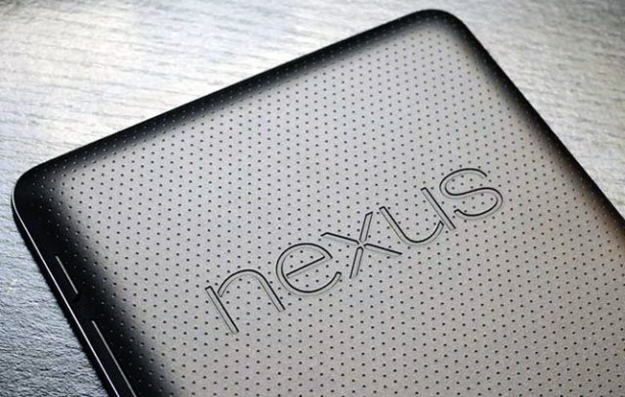 The Nexus 9 is Google’s new standard for tablets – a fine device produced for the Nexus line by HTC. Like its smartphone cousin, the Nexus 6, both flagship Google devices were the first ones launched with the Android 5.0 Lollipop operating system. It was just a matter of time before it got its own CyanogenMod version. That time is here and now, as CM12 now has nightly builds for the Nexus 9.

If you are not familiar with CyanogenMod, you may have been living under a virtual rock, or maybe just not interested in tweaking your Android devices. That said, CyanogenMod – or just CM – is an aftermarket software, a tweaked version of Android, for specific devices. CM12, as it turns out, is based on the latest Lollipop version. That, coupled with CyanogenMod’s device optimization, is why a lot of tweakers and power Android users like to put CM software to their devices. 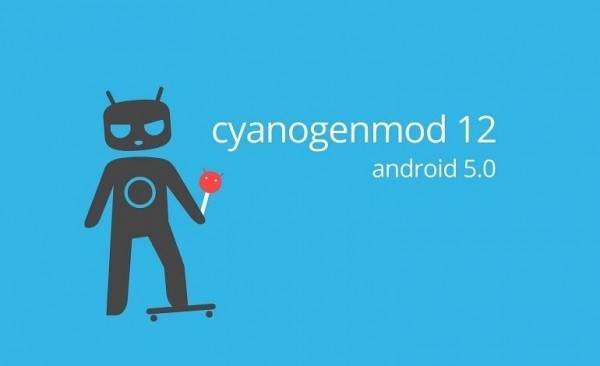 The first CM12 nightly build for the Nexus 9 – codename “flounder” – was released three days ago, and nightly builds mean that every day, there will be an update. On that matter there are also continuing and new nightly builds for the Motorola Droid Bionic, also known as the “Targa” which incorporates Android Lollipop in a phone released in September 2011 and was originally designed just for Android Gingerbread. 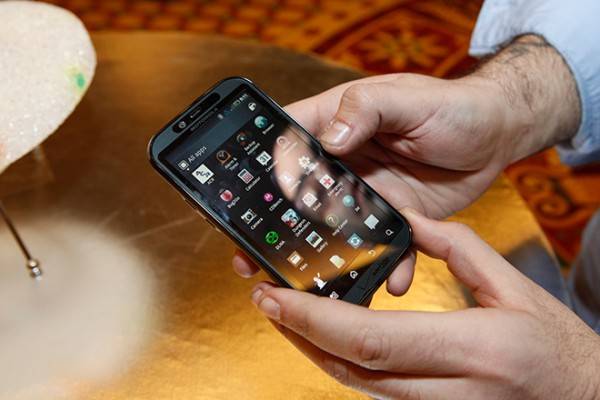 If you want to try these new CM12 builds out, please remember that they require root access, an unlocked bootloader, and the technical knowhow to flash these ROMs into your device. If you don’t know what we’re talking about, you may need to read up first on these considerations. The nightly builds in question are available at the source links below.