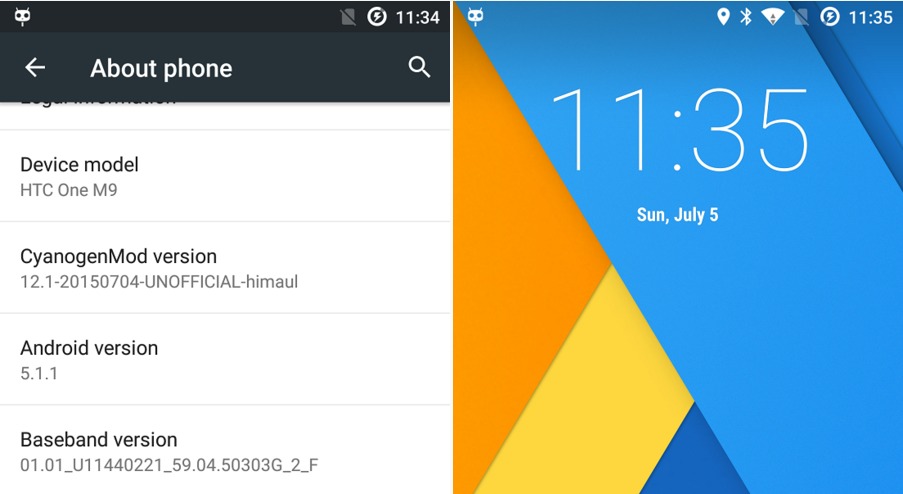 So it’s not official, but it’s there and available just the same. For the lot of you who are totally done with the Sense UI on your HTC One M9 and want to switch to something more AOSP-like – say like, CM12 probably – then we’re happy to tell you that such a thing now exists over at XDA forums. Cue mass rejoicing from HTC One M9 owners.

It’s not an official build from CyanogenMod, but most things are working – and we know of some people who will take even that over Sense UI. CM12.1 is based on AOSP 5.1 Lollipop, so you still get Lollipop goodness in a ROM that is as close to stock Android as you can get on the HTC One M9. 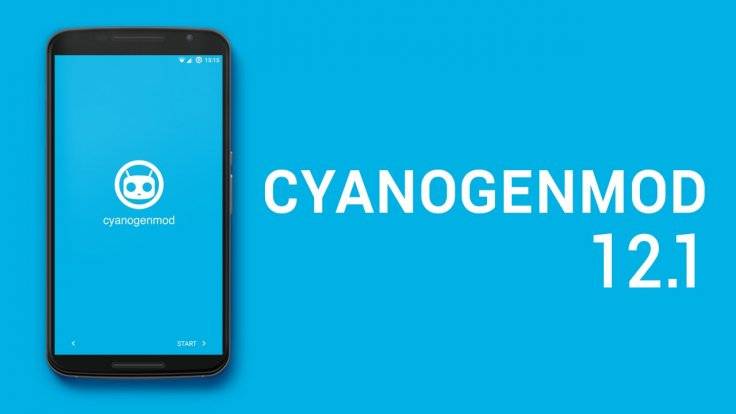 There are a few things broken (read: not working) – actually just three of them on the list: the camera app, FM Radio (not supported), and USB OTG. This means you have to get a camera app off the Play Store that works. And you will have to wait for updates to the ROM for when they can have USB OTG working. 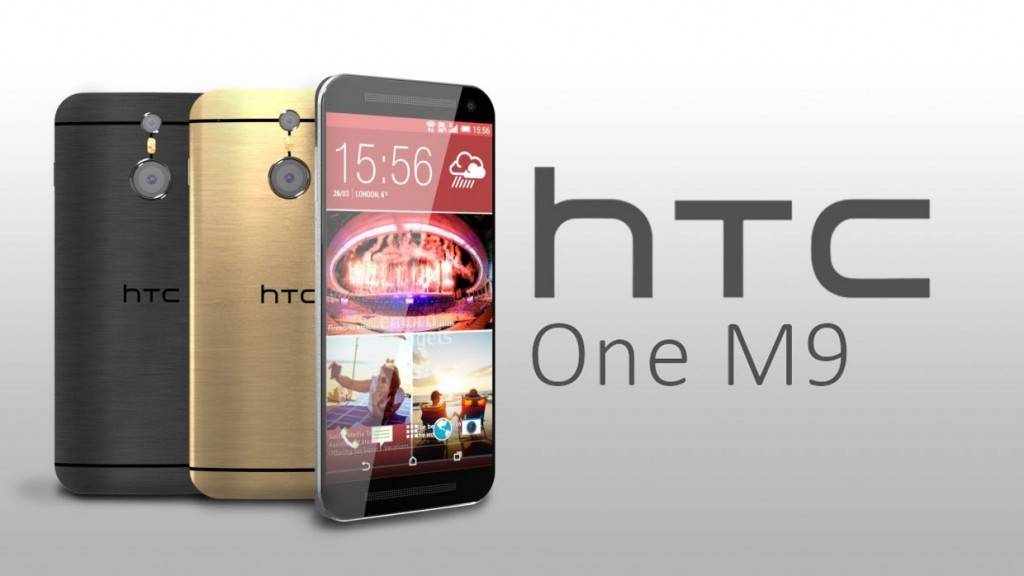 Right now, they’re using HTC’s 5.0 kernel, so you can expect an update once the developers get their hands on HTC’s 5.1 kernel. If you’re interested, check out the source link below. You will need to install TWRP custom recovery to make this work, and of course, gain root access to begin with.