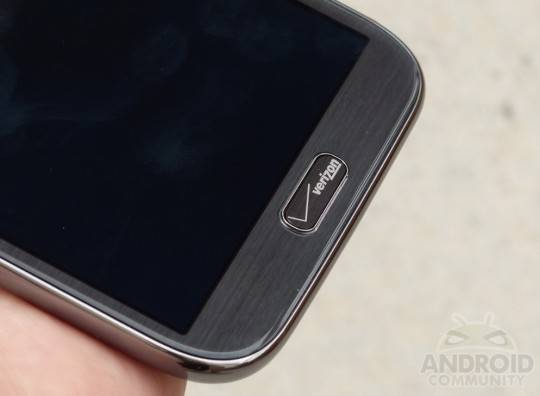 Some good news for CyanogenMod fans that happen to be sporting a CDMA Galaxy Note II. It looks like CM10.1 nightlies have finally arrived. As always, we offer the warning — the nightly builds, while generally stable, are nightlies for a reason. Simply put, these are early builds and probably best when not used on your primary device.

With the warning out of the way, those who have played this game before, you can download the ROM (for the Verizon and/or Sprint Galaxy Note II) from the get.cm website. Those who are looking to begin using CyanogenMod for the first time — CM10.1 will bring Android 4.2 Jelly Bean. First time users will also want to prepare for the installation by reading the directions. And then maybe reading them a second time just to be on the safe side.

While this does take some work to get installed, the process is detailed quite nicely at this point. In fact, it comes down to flashing the latest ClockworkMod-Recovery, booting into recovery mode and then flashing the CM10.1 and GApps zip files from your SD card. Well, that is a simplified version anyway. Keep in mind, there are slightly different steps for those using CyanogenMod for the first time, or for those upgrading from CM10 or even an earlier version of CM10.1.

For a flip side here, while we are normally big fans of running CyanogenMod, in the case of the Galaxy Note II — you may want to give some second thought because you will be losing some of the TouchWiz specific features. For example, multi-window and the S Pen will be going away should you go the way of Cyanogen on your Note II. Bottom line here, in this case we may go as far as suggesting sticking with the stock ROM and maybe looking towards a launcher to further customize the look and feel.