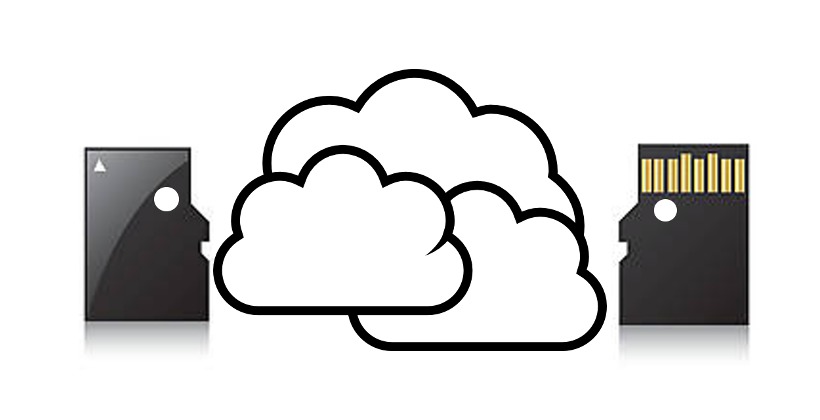 Last week’s piece on our favorite system tools seems to have struck a chord with our community, particularly regarding the rather heated topic of data storage for mobile devices. Today, we take a closer look at the different options available to mobile users as well as their advantages and, of course, their limits.

The Cloud: anywhere, any time, as long as you have Internet

What started out as a buzzword and a hype, the cloud has become part of everyday parlance in the tech world. It has also become ingrained in how we store, access, and share files, photos, videos, and whatnot. After all, what’s not to like? A free account on Dropbox, for example, start out with only 2 GB of space but is easily increased to more through promos, discounts, and marketing. Google has recently brought down prices for Drive, giving users even more storage for lower costs. What’s more, with cloud storage, you can access your file anywhere from any device. They also practically act as remote backups, for those cases when you lose, or delete, your local copy. 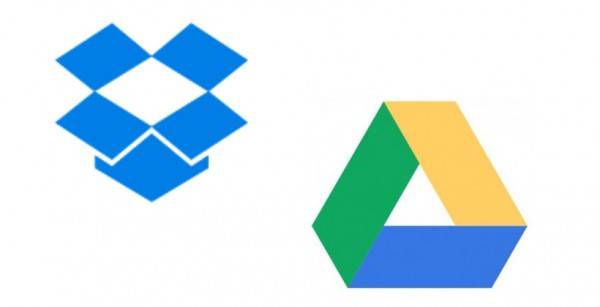 There is another, more recent argument going against cloud storage. The scandals involving the NSA and, more recently, the widespread Heartbleed OpenSSL bug, has called into question the security and privacy benefits that these cloud services offer. The ability of third parties to gain access to your data or snoop in on your Internet traffic, with or without the knowledge or cooperation of service providers, is frightening. That said, many are still willing to look the other way for the sake of convenience, And besides, anything you put out on the Internet, whether it be cloud storage, social networking, or anything else, is almost always open to theft.

Having the files you need and work with right at your fingertips, almost literally, is definitely a huge convenience. You not only have to stop worrying about Internet service but you also don’t have to be beholden to download or upload times. You can watch your videos without lag or buffering and you can listen to your tunes as much as you want. You also don’t have to worry about unwanted eyes and hands getting access to your data, since they’re all just within your grasp. By extension, you also have very little to worry about when it comes to the content or source of those files, as long you keep them off the Internet, of course. The security and privacy of your data is as strong as your own body’s security and privacy, and perhaps the additional bit of encryption that you use on your device.

You are, however, limited to the amount of data you can store at a single time. At the moment, the highest capacity of internal storage commonly found on smartphones are capped at 64 GB, while the most common high capacity microSD card is 128 GB, but not all smartphones even support that yet. You can definitely expand your available storage with a useful combination of an external hard drive and a USB on-the-go (OTG) cable, but that does not always work and is definitely inconvenient. You end up, at the very least, trying to decide which files you want to always be with you and which files you would regularly swap around with your computer or hard drive. And don’t even think about fast and easy sharing of photos and files with others.

Local storage might indeed offer you better security and privacy, but that is mostly limited to physical considerations. And even then, it is not 100 percent reliable. MicroSD cards get lost or break, smartphones get stolen, files get corrupted, and, well, users can accidentally delete files. Cloud storage possess a degree of redundancy and reliability, offering users an easy and almost worry-less backup solution. And backups are one of those things that users should do but almost never do.

A strange land exists somewhere in the middle, one that espouses both ideals but at the same time, subscribes to neither. These devices that do not bear microSD card slots or any form of data storage expansion are naturally beholden to other storage solutions, whether in the cloud or in a computer. Some users, like those from the Apple camp, have accepted this as a fact of their digital life. Others in the less stringent world of Android expressed their disdain for any device that lacks that feature. For others, it’s a matter of practicality. For some, it’s a matter of principle, refusing to be prohibited from swapping out memory cards or even batteries as they please.

The option to expand data storage via a microSD card has long been something that Android users have gloated over their iOS counterparts, along with real multi-tasking and, for a time, copy-paste. However, it seems that even Google is of the same persuasion as Apple if its Nexus devices is any indication, as well as the changes found in Android 4.4 that we once touched on. Google’s technical reason is one of control and reliability. If data storage, such as a microSD card, can be removed wily nilly, then Google can’t guarantee that apps that store their data on it will still work without a hitch. It is also easier for Google to guarantee security and stability if users can’t physically access the storage. Unfortunately, this desire for control will inevitably step on the toes of users’ freedoms.

Today, there is no clear winner yet, nor is there any reason that there should be one. Cloud storage is coming up everywhere, but it is still, relatively speaking, a young technology and concept that is starting to catch on, and the increased awareness of security and privacy issues will only serve to fortify its defenses. Local storage isn’t going anywhere any time soon, but the benefits of cloud storage is also starting to dawn even on less tech savvy mobile users. And fortunately for Android users, Google has not yet drawn the line that will force manufacturers to ship without external storage options, and manufacturers might not even follow such a guideline anyway.

And then there are more dedicated data storage solutions that try to combine the best of both worlds. Synology’s DiskStations, for example, provide users with data storage they can keep in their home or office and access from anywhere on the go just like your regular cloud storage.

In the end, this is a case where the best answer is really “both”, complemented by some security best practices and a pinch of common sense. Cloud storage is convenient and ubiquitous, but be sure to have a copy of that critical presentation or document in your phone, just in case you can’t get a stable Internet connection. It might be faster to watch or listen to media stored on your device, but having them in the cloud is also a good way to make sure you have a backup always available, for sharing or for yourself. Do not expect one or the other storage solution to always be there, because any one, or even both, of them can fail when you need it the most and expect it the least.