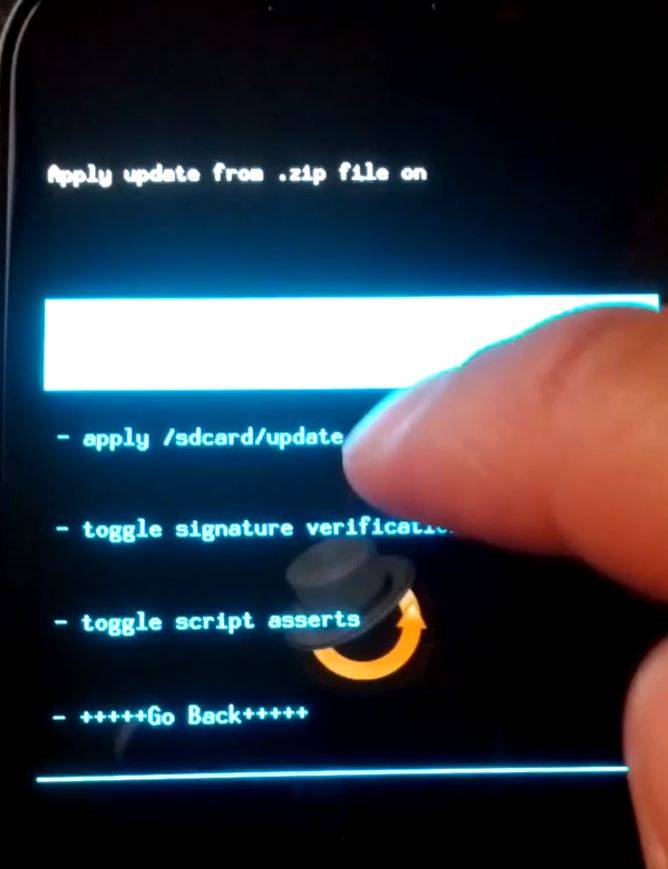 Tired of wearing out your volume keys navigating through a ClockworkMod Recovery interface to flash the newest and coolest ROMs? Good news, everyone! Now you don’t have to, assuming that you own a Samsung Galaxy Nexus (CDMA and GSM) or the GSM variant of the Nexus S. Clockwork developer Koushik “Koush” Dutta released beta versions of the custom recovery software for both phones yesterday. Instead of the basic button-based UI employed up to now, ClockworkMod Recovery Touch allows users to select folder, files and actions via the touchscreen.

There’s nothing wrong with the standard version of ClockworkMod Recovery, now in its fifth release and presumably still in active development. But as Android phones and tablets ditch physical buttons and scrollwheels to focus on on-screen navigation, getting around the sometimes complicated recovery UI is getting more difficult. The Galaxy Nexus and most Honeycomb tablets have just three hardware buttons (and in the case of the latter, the volume buttons can be kind of iffy for the delicate file selection needed in a recovery system).

In addition to the touch controls, the new version of the software includes much bigger menu items, the better to select with your pudgy digits and to see on high-resolution screens. Though the three Nexus phones are the only models supported at the moment, you can bet that more will show up soon. To install the beta version of ClockworkMod Recovery Touch, you’ll have to put your device into fastboot mode. Downloads through the popular ROM Manager app will probably be available once the new recovery leaves beta testing.