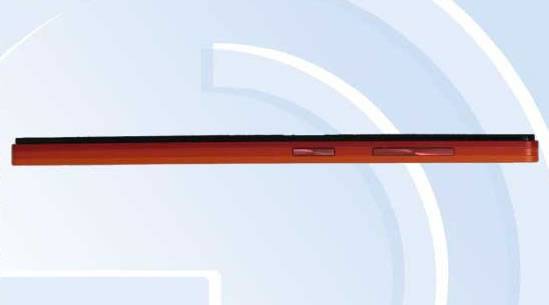 A few days back, we got our first good look at the Lenovo Vibe X2 – taking in that metal back plate and that unusual gradient design on the sides of the phone. We get to see that up close as clearer images leak for the phone that is due to be launched by Lenovo at IFA 2014 in Berlin.

The phone is purportedly coming out in 2 variants, and one with at least flagship-level specs – a MediaTek MT6596M octa-core processor (quad 2.0Ghz, quad 1.5Ghz), a 5-inch IPS 1080×1920 display, 2GB of RAM, and either 16GB or 32GB of internal storage. The lower variant is supposedly coming out with a 2.2Ghz Intel SoC. 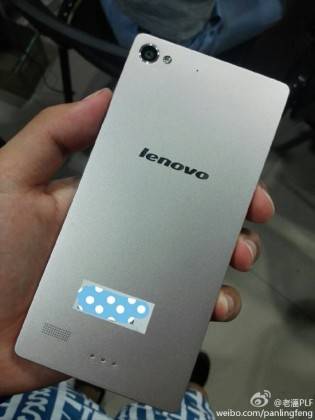 There are a couple of small details from these group of pics, especially the image of the back (as shown above). There are what looks like three contact points on the back, possibly for an accessory or for charging – all of these are assumptions as of now. Also, the gradient design looks interesting – it looks like slabs of metal one over the other to form the body of the device.

There will be a lot of gadgets coming out of Berlin in a few days’ time, and those first few days will be a certain measure if this new gadget from Lenovo catches the eye of those who will be there. Judging from all the new devices coming out of that trade show, it’s going to be a monster holiday season for gadgets.