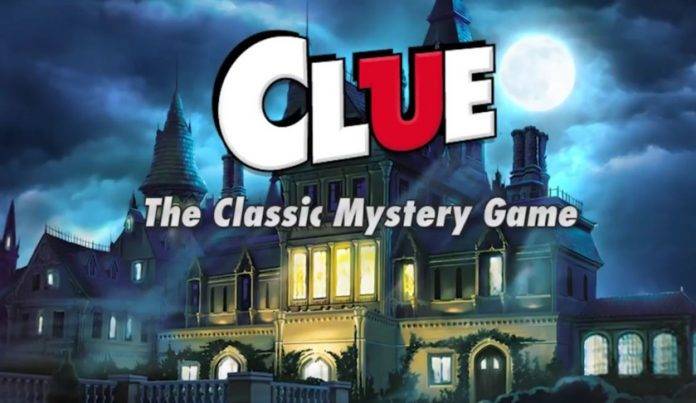 If you grew up on board games when you were young then “Colonel Mustard in the billiard room with a candlestick” isn’t such a weird, random phrase for you. That’s because you probably played Clue (or Cluedo for those outside North America) at one time or another (or maybe even watched the miniseries based on the game!). So it’s not surprising that this classic game will find its way to your mobile device and sure enough, you will now be able to play Clue on your Android device.

The gameplay remains basically the same as with the board game. Mr. Boddy has been murdered and it’s up to you to figure out which one committed the crime, what weapon they used, and where did the ghastly deed happen. You roll the virtual dice, ask questions and through the process of elimination and intuitive guess work, you make guesses like Miss Scarlet with the wrench in the ballroom. Instead of the pen and paper that you probably used before, you now have a virtual Clue Sheet to guide you and help you eliminate red herrings. 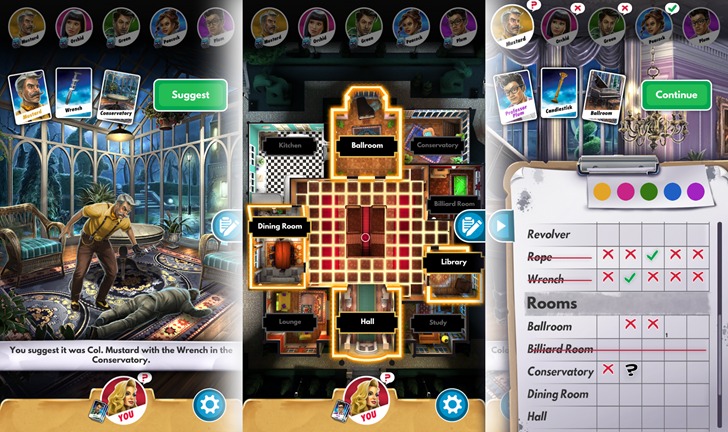 It retained the basics of the game and did not stray too far from the mechanics, but of course since this is a digital, mobile version, you get some new goodies. You have updated character art (although they are still the familiar, color themed ones you’re used to), animation, music, and even sound effects that will enhance how you play the game. 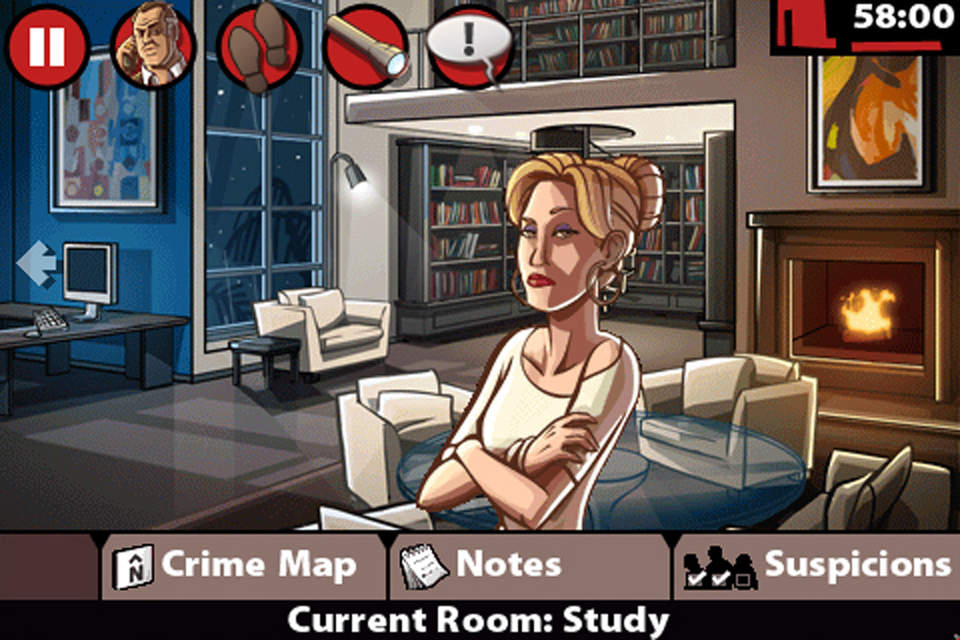 You can download Clue from the Google Play Store for $3.99. It might seem a bit expensive if you’re used to $1.99 games, but it is after all a classic game. For now, you can only play against AI opponents but they will be bringing a multiplayer game soon.